An inspiration to women, a rising star and loving mum, Jo Cox believed in making an impact 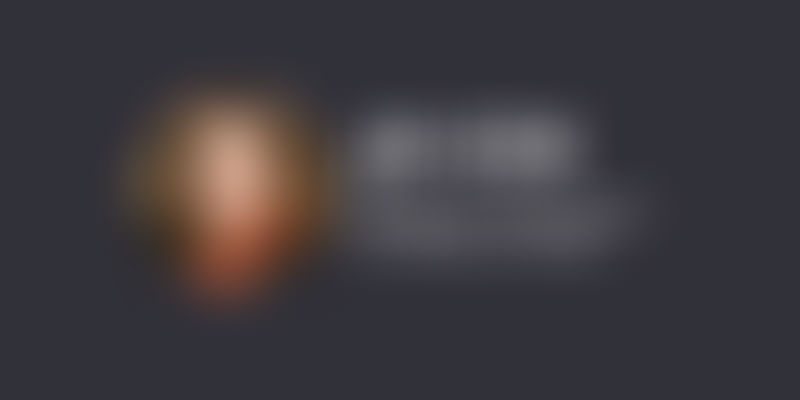 This is how the British Member of Parliament, Jo Cox described herself on Twitter.

The 41-year-old was attacked in her constituency in Northern England on Thursday afternoon. She was shot and stabbed by a man.

A campaigner for women’s rights, she embraced a large list of causes. The Yorkshire lass was nominated by the Labour Party to contest the Bately and Spen seat and she won. In her maiden speech last year she said,

She graduated from University of Cambridge and worked as a political assistant. She worked with Oxfam, an international humanitarian organization as an aid worker and went on to become the head of global policy at Oxfam.

She had been very vocal about the Syrian refugees and tirelessly campaigned for the cause. She also launched the All Party Parliamentary Friends of Syria group, becoming its chair.

Her efforts towards Syrian refuges were applauded:

Jo Cox has been relentless in pursuing justice for Syrian and refugees esp. when the Cabinet remained quiet @Jo_Cox1pic.twitter.com/R0l4cnAA8f

Melinda Gates in her tweet calls her a “brilliant champion for women and the world’s poorest.” Being hailed by political leaders as young, courageous, hard working and a rising star, she will be remembered as the Yorkshire lass; the local girl who brought the whole community together to keep a night vigil for her.

As the condolences pour in from across the world, the loss of this wonderful leader is yet to sink in. As the world takes to social media to pay their tribute, her husband chose to remember her happy and smiling:

Here are some snippets of her life as a loving mother, a young rising star, a leader, and a passionate campaigner of many causes and a woman leader and change maker.

Committed to her family, Jo was married to Brendan Cox and the couple has two children aged three and five. Jo’s twitter is full some interesting pictures with her husband and boys.

My hubby @MrBrendanCox & children taking part in the battle of the #Thames – because we’re #StrongerIn #Remain pic.twitter.com/6JNMnQ4Zfg

Built a snowman, cleared my mum & dads drive & off sledging. My favourite spot as a child was the Barley fields Heckmondwike – what’s yours?

The champion of causes

From speaking for Syrian refugees to the children in Yemen to the Earth Hour or multiple local challenges that needed her support and attention, she was there to support each of these.

Outrageous: Saudi should be put back on the ‘list of shame’ for their appalling record on childrens rights in #Yemen https://t.co/rtXN2AOEzx

Very happy to be supporting #EarthHourUK tonight. My lights will be switched off for an hour at 8.30 @wwf_ukpic.twitter.com/blRxYHFx4E

Jo was an inspirational woman leader. She was the national chair of the Labour’s women’s network. She was a strong voice that spoke in favour of women’s rights and issues like education, rape, domestic abuse, and child marriage.

Today I am proud to support the UN campaign for the Elimination of Violence against Women and Girls #EVAW pic.twitter.com/IOc53x7nTn

Even before Haiti’s earthquake 75% of girls and women had been raped.The risk – on the streets and in the camps – is even greater.

Jo is no more but her voice and the work that she started is a great legacy for not only young women and girls but also for global leaders to inherit and grow. She will always be there in spirits telling us to believe in ourselves to stand up for what is good and right and to be courageous to raise our voice for issues that matter.