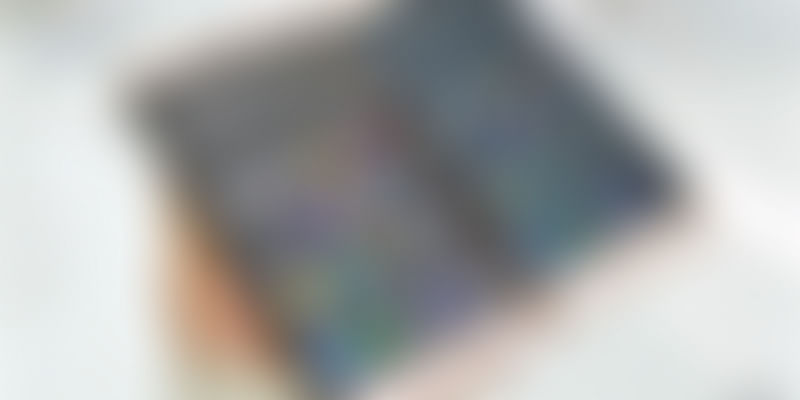 Once again, the Chinese technology has been able to break all the barriers – price and specifications – in phone technology.

After the success of e 1s and Le Max2, the Chinese manufacturer LeEco has unveiled three new products in India – Le 2, Le Max2 and LeMall – two new devices and an e-commerce platform.

Registrations for both phones open on June 20 on Flipkart and LeMall.com, and while Le Max 2 goes on sale on June 28, the budget Le 2 will be available in July.

The company has tried to merge content and hardware to introduce a device that is high on specifications and low on price. Le 2, priced at Rs 11,999, is equipped with Snapdragon 652 processor, 3GB RAM and has a 32 GB storage space along with free membership to LeEco’s Supertainment package (worth around Rs 4,900).

According to LeEco, the future doesn’t lie in making profits from just pure hardware, and their devices offer focus on content, and thus their phones are reasonably priced.

To provide content, it has tie-ups with Yupp TV for Live television channels and Eros Now for Levidi app. It also has premium content, since it has the streaming facility from cloud and the infrastructure it’s creating is seamless. In addition, it has a partnership with Hungama that will come into effect within a couple of months.

Besides, the company has launched its own website called LeMall, on which the company will sell products in future. Currently, a few of the products such as headphones and speakers are available on the website.

The company plans to sell its devices on LeMall, Flipkart, and offline stores. As part of the first launch phase, LeEco has kick started its offline journey with cities like New Delhi and Mumbai.

To strengthen its offline presence, in the second phase, LeEco plans to cover close to 70 percent retail stores across India that contribute to mobile sales, by the end of September 2016.

For 30 years, the music industry has not seen any innovation in the headset technology, LeEco is set to change that with the new CDLA standard, it claims.

According to the company, a 3.5-mm analog port, employing Hi-F digital-audio reproduction, can’t ensure the best listening quality sound. It results the loss of half of the audio travelling from the phone to ear. It, however, claims that using USB Type C port, based on CDLA technology, ensure less than one percent of sound loss.

The company shot its theme song on the new LeEco device and played it as a demo for the audience via CDLA technology-equipped earphone.

In addition to the internet growth in India, annual smartphone sales are expected to continue to grow between now and 2020, though at a slower pace, with a 1.5 billion total for 2016 forecasted by Gartner.

The reports presented by Mary Meeker and Gartner explain the reason behind why India is the hot bed for smartphones companies.

In the beeline, China’s Xiaomi, OnePlus, Oppo and Coolpad are aggressively pushing its products in the Indian market. Now, LeEco is an addition to the rising number of Chinese companies which are concentrating on India.

The recently launched LeEco has a close competition from other players as well.

LeEco, formerly known as Letv, is a global pioneering internet and technology company with multiple internet ecosystems across content, devices, applications and platforms. Founded in November 2004 by Jia Yueting and Liu Hong, LeEco employs more than 10,000 people and is the world’s first video company to go public with a market capitalisation of more than $12 billion. Headquartered in Beijing, China, it has regional headquarters in Hong Kong, Los Angeles and Silicon Valley.