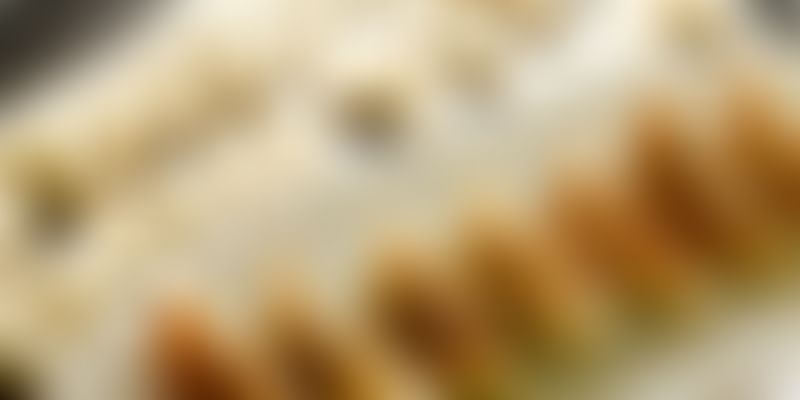 Have you ever wondered what would have been the business plan of someone who wanted to start a momo or a tattoo outfit in Bengaluru? Imagine, five years ago, if some level-headed 'wannapreneur' exploring this opportunity had set out to conduct market research. With over a hundred varieties of food options, ranging from the humble idli to the more exotic stuff, momos wouldn't have stood a chance.

For that matter, several city residents would have never known what a momo was or how it tasted. But fast forward to today, and you see the entire city of Bengaluru dotted with momo joints. A business which calls for almost no capital investment and margins upwards of 300 percent would have been a non-starter as per the conventional logic of market research, or the ‘good business sense.'

Same was the case with tattoos. How did this rage come into being? Did the early starters sought market research data or did they just plunge straight in and, in turn, help create an entirely new market? The markets for both momos and tattoos emerged as the supply took shape, and they still remain a fast growing market with limited entry barriers (which is a paradox).

How did this happen?

The management text and all the gyan available on startups would advocate a thorough understanding of the market, especially its size and growth potential and only then making a careful entry. But if something is truly innovative, there anyway isn't a market in existence in the first place. So what do you really study?

Instead of going by the conventional logic of ‘market backwards’, why not look at ‘competence forward’? The early starters or even the late entrants in the momos business just asked one question to themselves- what am I better at than others? The answer was - making delicious momos. The case of tattoos was no different. If you look around, most people in the business are more imaginative than qualified, and they only get better with time.

The benefit of starting with your inherent capabilities is twofold. First off, you start from a vantage point of your strength, and not something that you need to develop artificially, and hence, others have some barrier to overcome. Secondly, and more importantly, when the going gets tough, because you genuinely enjoy what you are up to, you don’t feel like giving up.

Hence, it all starts from deep within and manifests in your endeavours. Similar to the evolutionary dictum of the ‘survival of the fittest’, nature selects and retains the species with the best ‘fit’, and not the one which is strongest, or the oldest. The fit is between what you ‘possess’ and what is ‘sought’, and it’s always easier to sift through what is been sought than to change your abilities.

To sum up, go ‘capability forward’ and create your own market.