When Bengaluru based boxers fought the great Muhammad Ali 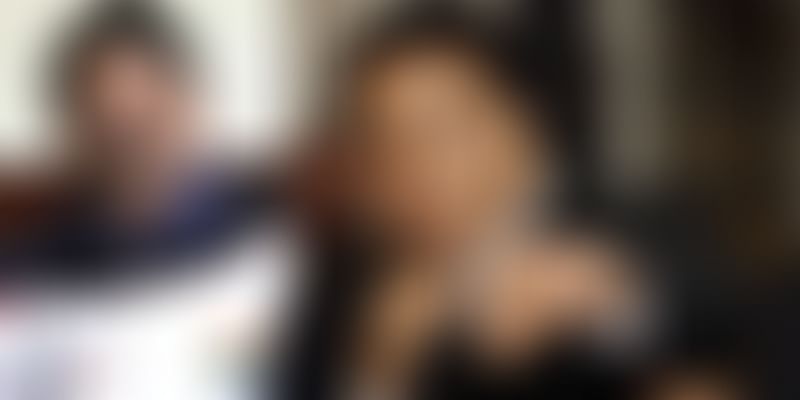 Bengaluru-based boxer Ganapathy Manoharan, who is currently coach of Indian junior and youth boxing teams, had the once-in-lifetime opportunity to box with three-time World Heavyweight Boxing champion Muhammad Ali in 1980. Arjuna and Dornacharya awards winner G Manoharan relived those glorious moments he spent with arguably the world’s greatest boxer. “Hello, Indian boxers,” said Muhammad Ali. All 11 boxers of the Indian team got an opportunity to box with Ali for 50 seconds to one minute in New Delhi in 1980.

This was Ali’s first of the two visits to India. He was here as part of an exhibition match. Ali’s larger than life personality and boxing techniques did all talking, G Manoharan told Deccan Herald. “I was amazed to see him in flesh and blood and then to box with him was a great honour to the Moscow-bound Indian team. While serving water, I wanted to touch him and I did. He gave us some boxing techniques,” Manoharan, who is settled in Banaswadi, said.

Amal Das, another Bengalurean who made it big in Indian boxing scene, shared his experience meeting Ali in New Delhi. “We were preparing for Asian Games and the Indian Boxing Federation gave us the opportunity to meet Ali. All the players were given one round to box with the legend. He called himself as the King of boxing and he was truly one,” he said. Muhammad Ali had wished the Indian team ahead of Asian Boxing Championship and the Indian contingent returned with a good haul of medals including a gold and two silvers.