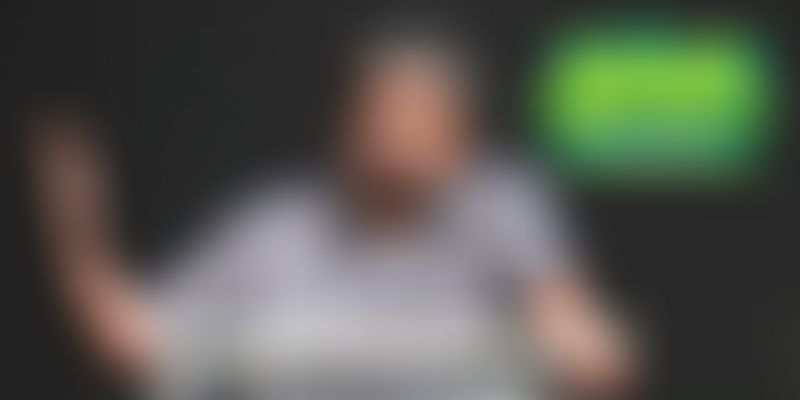 Long and arduous stretches of traffic jams are a part and parcel of life in Bengaluru. Every Bengalurean is forced to lead an alternate existence in vehicles-stuck for endless hours on the congested roads of this rapidly expanding city. In 2014, Mr Nandan Nilekani visited the Traffic Management Centre to understand the traffic situation in Bengaluru. In his personal blog he said that the highlight at the centre was a massive video wall which receives live feeds from cameras installed at various locations in the city. Also, how the centre controls signal timings.

This is what Mr Nilekani shared on his blog:

“I met a group of young developers at the center who were working on creating an app to enhance the traffic experience in Bengaluru. Let us Drive Along (LDA) is an app that is being developed in the Basaveshwara Nagar area that makes car pooling easier. The mGaadi auto rickshaw call service app is another that’s being developed. We are already using technology in a big way to improve transport systems.

But we have many challenges as a city. Bengaluru has one of the lowest road densities among big cities, at only 8.2 km per sq km which is almost one-third of Delhi which is 21.6 km per sq km. Added to this is the fact that nearly 1,000 new vehicles get registered in Bengaluru’s 10 RTOs on any given day. As a result, traffic in Bengaluru moves very slowly. In Bengaluru, the average speed of private vehicles is 25 kmph and the speed of public transport (Bangalore Metropolitan Transport Corporation buses) is just 15 kmph! The delay per vehicle on any road in Bengaluru today is at least 30 minutes.

The only long-term solution that I can see to this problem is to create mass transport systems like having commuter rail in the city – also suggested by Srivatsa Bhaskar on Facebook. Ensuring Namma Metro is completed according to schedule will also be an important step towards better mass transport systems.

Sanjeeb Mishra on Facebook suggested small, intersecting loop transport. If the buses ply on small loop routes, it increases bus frequency in suburbs and remote areas, and also de-congests the city. This will also help reduce the daily gridlock on our roads.

What we need is a citizen government partnership where we can work together on ideas from the people and create sustainable, long-term solutions for all our challenges.