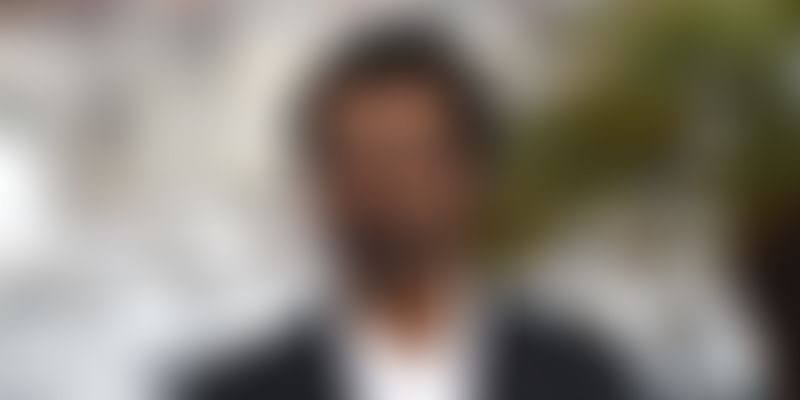 Nawazuddin Siddiqui’s visit to Cannes this year was more educational than he would have anticipated. At the film festival, the actor made friends with a few Frenchmen who owned farms in Nice and invited him for a tour. During this visit, Nawazuddin, who had spent time farming in his village of Budhana until graduation, made a startling discovery. “Almost every kind of crop in France was being irrigated using this cost-effective and water-efficient technique called centre pivot irrigation,” Nawazuddin told The Times Of India. The actor decided to implement the same in his own village, and shipped in a model.

The innovative method of irrigation has a transformer with wheels, and contains elevated pipes jutting out of the contraption with rotating nozzles fitted within a gap of a couple of feet from each other. “Each pipe can irrigate an area of an acre and consumes less than half the quantity of water that we would otherwise use with conventional techniques of irrigation,” explained Nawazuddin.

The 42-year-old finds it pressing to adopt this method of watering crops given the diminishing water levels in the state. “The UP Government commissioned a research which marked Budhana in the `dark zone’ given its sinking water levels. When I worked in the fields, we would manage to find water 80 feet below the ground and until four years ago, bore-wells could pump water out of 110-120 feet,” he said. “Today, in Budhana, water is found 220 feet under the ground. If we’re not cautious and water isn’t optimally utilised, it’s possible that in the coming five years we wouldn’t find water even 400 feet below the ground,” Nawazuddin added.

As it turns out, the farmers were receptive to the idea, though wary of the technique to be employed across crops. “Using this technique has a biological advantage. Research tells us that if you’re watering from the top, the grains are healthier,” he informed. But explaining the process to them was challenging. “The best way to explain this technology to the farmers was to ask them which is the best way to irrigate land. Everyone agreed that natural rainfall was the best option and this technique recreates the sprinkle of rainfall. I told them, `Agar hum barish karte hain, toh kaisa hoga’,” added Nawazuddin, who has grown sugarcane, rice and wheat and returns to inspect the progress of his harvest, whenever he can afford a break from his film career.