Need to say something? Just say it. 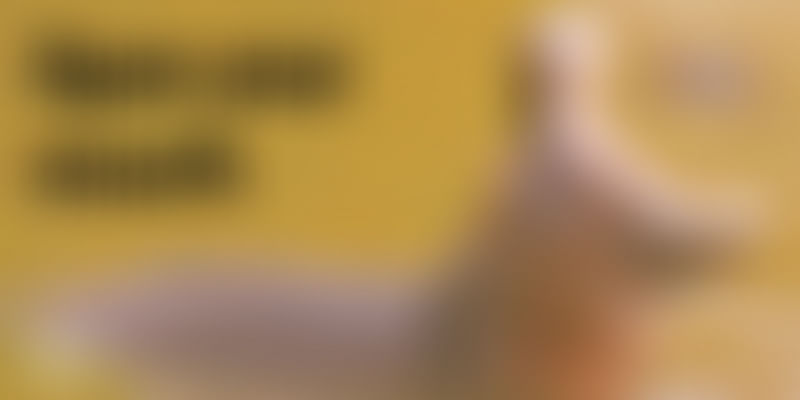 The status quo is a funny thing - it’s where people feel the safest. “When in doubt, keep your mouth shut.” That perceived safety, unfortunately, is an illusion; playing it safe is about the most dangerous thing to do. A lack of communication is nothing but a manifestation of fear - often baseless fear. Thoughts become things, and in the workplace those two need a link - words. Speak up, or get washed away in the unsaid that only leads downward.

Who else is gonna do it?

Say what you will about Donald Trump, but an undeniable point of success is his ability to self promote. As he would say, you have to beat your own drum. If you aren’t supporting your ideas and vision with a voice, where can they ever go? Look around the office. Who gets promotions? Who does the boss trust? The one knocking on the door to run a new idea by him. The one who isn't afraid to challenge a few points during a presentation. People who understand that ideas are what matter in the grand scheme of things, rather than the chance of offending someone with a suggestion. We all have ideas. They might not all be at the level of Steve Jobs, but an idea expressed at all goes infinitely further than one that isn’t.

Who gets promotions? Who does the boss trust? Only people who understand that ideas are what matter in the grand scheme of things, rather than the chance of offending someone with a suggestion.

It’s all too easy to underestimate how damaging silence can be. “That idea probably wasn’t good enough anyway.” Yeah, maybe it wasn’t. But what if it was? A split second can be the difference between having a good idea and losing your dream project because the guy sitting next to you verbalized your thoughts before you did. People have become prone to overestimating risk. Each time you wordlessly languish in a meeting, it catalyzes a sense of dominance amongst your colleagues; you’ve given them license to step on you.

Withholding your words might as well be a decision to let them pass your salary around and take a piece.

How did your best friend become your best friend? The two of you bounced enough words off of each other to realize you had a ton in common, right? The same process takes place with all people, especially at work - somewhere people actively want to build relationships and find others they gravitate toward. With every word, you project more of yourself, and give people no choice but to react one way or the other. When it comes to polarizing people, think of it this way: three people will like you, three people will dislike you, and four people won’t care. The value of the three who like you will more than make up for the rest. Over time (with each conversation) these people have the potential to not only become your friends, but advance your career - the closer you get to people you know, the easier access you have to people they know.

Most people fear their boss - a lot of the time, for no real reason. What should bring about fear is staying where you are. Playing it safe means paying the price. So say something.