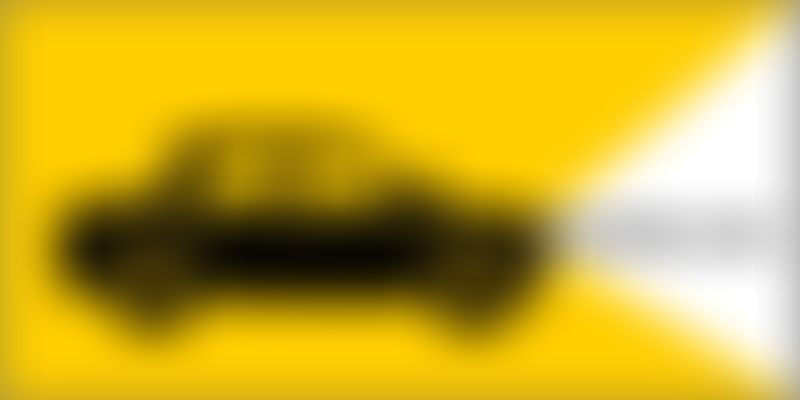 OneWay.Cab was started in 2015 by the core team behind Chartered Cabs and Baroda Taxi Cabs which includes Devang Sanghvi, Pankaj Gandhi and Vikas Agarwal. The key differentiator of the company in the crowded organized travel space, is their value offering of charging only for a one-way trip in inter-city travel. It has recently launched referrals and non-cash-based wallet payments. The company is operational in the western cities of Ahmedabad, Rajkot, Udaipur, Jaipur, Vadodara, Surat, Mumbai, Nashik and Pune, covering over 100 one-way routes between any two given places.

"OneWay.Cab has managed to cross $1 million annual run-rate with a healthy organic growth rate of 15-20% month-on-month. With more than 30,000 customer base. With the support received from Indian Angel Network, we hope to accelerate our growth in excess of 45-55% month on month,” says Vivek Kejriwal, Founder & CEO, OneWay.Cab.

OneWay.Cab receives about 50% of its business from Gujarat, 40% from Maharashtra and 10% from other routes. About 82% of the bookings are serviced in a completely automated manner with no manual or human intervention.

Ajay Gupta of IAN believes that digitalization is transforming all industries including intra-city travel. He said,

Inter-city taxi is a 12 billion Dollar market in India and it requires a very different mindset, organization and technology than intra-city.

The total taxi market size is over $10-12 billion out which 65 percent of the market is outstation travel. OneWay.Cab aims to occupy $ 2-3 billion of the pie which is currently accounted as part of outstation. High booking value of OneWay.cab & outstation trips is what contributes to higher market size as compare to intra-city rides which is approx. Rs. 100-200 in Category B cities. Inter-city car rental is mostly unorganized and fragmented as compared to intra-city space.