Watch out for these four types of hires in your startup 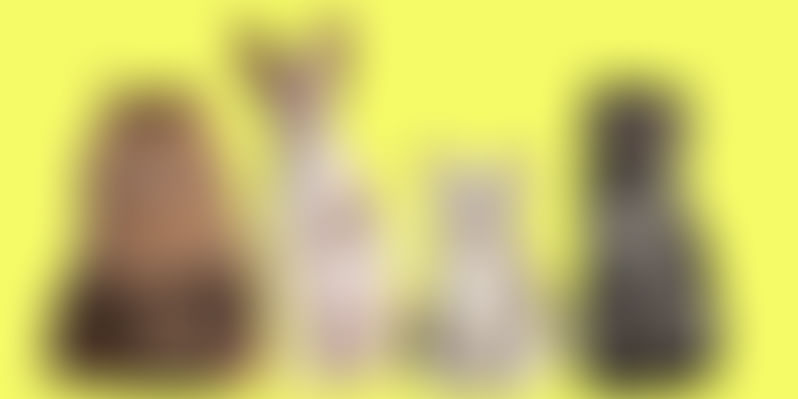 I have come to understand, as a CEO, work is a vector. It has direction and speed that determines success or failure. So you can classify anybody's work in the direction they have gone and the speed they are on. Everybody is oblivious to the direction or speed at which they are going. So nobody knows if they will succeed or fail. Some choose to enjoy the journey because the destination is not certain. Some get to the destination they want having done everything to get there. Some get to the destination with baggage and some go without baggage. Here are the four types of people you may meet or hire for your company.

These are the kind of people, no matter what instructions, vision and mission you give them, will go in the wrong direction and, sadly, at the highest speed. Imagine putting a bullet train on the wrong track. It will head to a collision at high speed.

These people –would have a hard time understanding anything being said to them. To the frustration of people giving them a direction, they go too fast in the wrong direction that the only way things can be sorted out is to start over.

These are people who get the vision and mission of the company right. They understand their KRA and KPI so well and move fast in the right directions at the speed that it amazes people. In a short period of time they achieve a lot. If you want quarter-on-quarter growth or better progress on delivery, you need these people. These people are hungry and feed on challenging work.

These are people who are in the right direction because they get everything right but do not have a sense of time. They don't have a sense of urgency. They are smart and happy-go-lucky. Think of a super smart man or woman who is very content in life. They will be at right direction always because they are smart, but their speed is slow in comparison to the people hungry for success.

How do we hit high speed in the right direction?

The following are the attributes of a person going at high speed in the right direction.

What contributes to people going in the wrong direction at high speeds?

Most of us are actually modelled, modulated, modified by the society right through our childhood, at home, school, college and at work, to become people who are headed for wrong direction and high speeds. This is why we are surprised at others' success. We are asking a question, "How come, living in such a society, this guy and girl could do it?" If we were in a society that everybody supported each other, the world looks like an easy place to be successful.

Why right direction-high speed is hard to achieve

If you have interacted with VCs or have heard them speak about the founder-CEOs they have invested on, they usually say, "I saw the right direction and capability of speed in them.” The traction they keep talking about is 'Speed' and the business plan they keep referring to is the 'direction'.

Not just the CEO, but every member of the company needs to go in the right direction –and at high speed. This is why small companies are able to increasingly take on the large corporates, as a team of people with right direction and high speed is carefully chosen to deliver results.