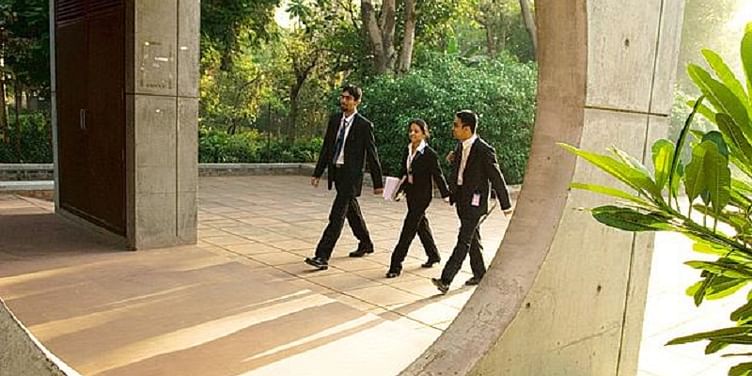 After having their placements deferred by six months, the graduates of IIM Ahmedabad (IIM-A) and IIT have been offered jobs by the Quality Council of India (QCI) for an interim period.

QCI is an autonomous body under the Department of Industrial Policy & Promotion (DIPP) and hires young graduates every year as interns for analytics, research and fieldwork. In course of its work, it has reviewed sanitation and hygiene conditions in 73 major cities of India, which comprises of 40 percent of India’s total urban population.

We have got the word out that while they wait for their lucrative Flipkart job, they can come and work with us for six months to one year. Of course we cannot pay them as well, but if they want to make meaningful contribution, they are most welcome at QCI. Further, by joining QCI, you could contribute to flagship public projects like Swachh Bharat, Swachh Survekshan and make a difference you always wanted to.

This number of graduates can range from 30-50, according to Adil.

While being a quasi-governmental organisation, QCI’s main role is certification and accreditation of quality across various sectors including education and healthcare. Currently, it is taking on the role of quality promotion across the nation through initiatives like Make in India, Swachh Bharat Mission and Start-up India.

What had happened before?

Earlier in May 2015, Indian e-commerce giant Flipkart deferred the joining dates of IIM-Ahmedabad and IIT graduates by six months. The firm refused to honour its job commitment to students until December 2016, as against June.

According to an official spokesperson, these delays were made since Flipkart was undergoing a few structural changes internally, with the deferment made to ensure that the hired candidates get the best possible experience at Flipkart.

An e-mail was sent by IIM-A to CEO Binny Bansal and HR Head Nitin Sethi saying that this delay in joining dates would possibly impact the relationship between the e-commerce giant and the B-school.

For damage control, Flipkart chose to offer a compensation of Rs 1.5 lakh to these students. At the same time, the e-commerce unicorn also committed (verbally) to provide these graduates with a paid internship of Rs 50,000 per month besides initial accommodation and joining bonus.

Earlier this month, the All IITs Placement Committee after a meeting, barred six startups from campus recruitments in the institutes for 2016-17 for withdrawing their offers. Although the names weren’t disclosed, but news stated that Runnr (RoadRunnr) and Click Labs had also deferred their placement offers.

Livemint reported that five companies which had reduced their pay package to the students – by up to 25% – have also been notified to honour their original offer in a week, or face a ban.

However, Flipkart was relieved to be not found in the list of those six startups to be barred from these placements.

At the end of March last year, Flipkart had reported losses of Rs 2,000 crores.