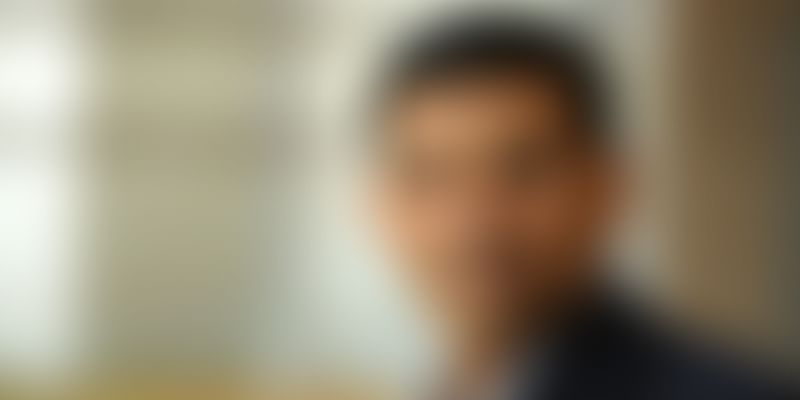 With numerous political and corporate opinions swarming over RBI governor Raghuram Rajan's tenure, Internet is abuzz with at least seven online petitions doing the rounds in support of a second term for him, and have together garnered nearly 60,000 signatures so far.

On the other side of the debate, at least two petitions are making a case against extending Rajan's term, but they have got relatively little support so far. A noted economist and often hailed as the 'James Bond' of the central banking space, Rajan is currently at the centre of a debate on whether he would get an extension or not beyond his current three-year tenure, ending September. Some sections of the ruling BJP have openly voiced their opposition to his continuance in the post, although top government functionaries have said that any decision would be taken only closer to the end of his term.

Vocal BJP leader and Rajya Sabha MP Subramanian Swamy has called for the immediate sacking of Rajan, but the government is yet to spell out its official stance. Amid this continuing debate in the corridors of power and among business leaders - many of whom want Rajan to be more forthcoming with interest rate cuts and less lethal on bad loans, but still in public utterances favour a second term for him -- the buzz is growing in the online space too.

Close to 60,000 people had signed petitions on online petition platform Change.org at the last count, asking Prime Minister Narendra Modi to allow a second term to Rajan at RBI.

Within a month, at least seven petitions have been started on this platform.

The consolidated number of signatures on these five petitions has reached nearly 60,000 according to Change.org. One of the petitions started by Rajesh Palaria from Bengaluru has alone received 57,000 signatures.

Raghuram Rajan has been doing a great job by balancing and maneuvering Indian economy through the populism which endangers it. He is very crucial for India's growth story now, said his petition. The one petition opposing another tenure, however, describes Rajan as "a student of old school of thoughts", but had only 15 supporters at the last count.

The petition, started by one Lokesh Rastogi, says,

If the RBI Governor is not working at the same pace and direction as the government, how will the economy grow and the country move smoothly towards development? Raghuram Rajan is a student of old school of thoughts and needs to be changed without delay.

Another petition, with little support again, opposes giving the post of RBI chief to a "foreign talent".

A former Chief Economist of the International Monetary Fund (IMF), Rajan is currently on leave from the Chicago Booth School of Business, where he was Professor of Finance. He was appointed RBI Governor by the previous UPA government. In case he is not given an extension, Rajan would be the first RBI governor since 1992 to not have a five-year term.

Also read : Here’s why Raghuram Rajan is one of the best central bank governors in the world

Rajan has been facing a continuous attack by Swamy, among others, for what they term as the RBI chief's 'failure to lower interest rates and boost the economy'. Swamy has written twice to Modi calling for sacking of Rajan even before his term comes up for renewal in September. When asked about the extension to Rajan, Modi recently told the Wall Street Journal,

I don't think this administrative subject should be an issue of interest to the media. Besides, it will come up only in September

Denouncing any personal attack on Rajan, Finance Minister Arun Jaitley on his part said in an interview,

I do not approve of any of these comments being made by anyone as far as the personality is concerned, because the RBI and its Governor is an important institution in Indian economy.

I would only repeat what Finance Minister has said that I don't think personal attacks are warranted. I don't think they serve us well at all as a country. They in a sense actually are demeaning. So I agree with him 100 percent," he said in a meeting at Osaka, Japan