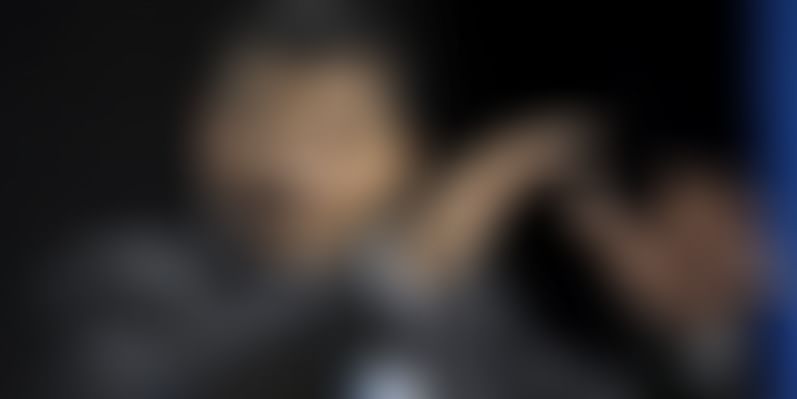 Governor of Reserve Bank of India (RBI) Raghuram Rajan on Tuesday announced the RBI’s much awaited second bi-monthly monetary policy review for the financial year, amidst much speculation of his possible second term. Quite as expected, key policy rates remain unchanged. However, the RBI has raised concerns about upside risk to inflation.

“The inflation surprise in the April reading makes the future trajectory of inflation somewhat more uncertain,” said Rajan, pointing out that inflation remains a concern. It became difficult for RBI to cut rates any further as retail inflation crept up to 5.4 percent in April from 4.8 percent in the previous month, largely driven by food prices. The sudden surge in April is worrying the RBI, which has an inflation target of five percent by March 2017.

“A strong monsoon, continued astute food management, as well as steady expansion in supply capacity, especially in services, could help offset these upward pressures,” said the governor. RBI will be unable to cut rates in coming quarters if inflation does not get controlled.

The RBI made no commitments on the timeline to move towards complete neutrality. The governor pointed out that this depended on market and external conditions. However, RBI is seeing reduction in outstanding cash balances and will be opportunistic in moving the system towards that goal.

RBI will monitor both dollar and rupee liquidity and act appropriately.

RBI is working with the government and consulting Securities and Exchange Board of India (SEBI) to discuss mechanisms to help projects with access to credit, as well as incentive to promoters to earn their way out of difficulty.

There are discussions with various funds to invest in stressed situations. However, RBI still will stress on transparent bank balance sheets.

The RBI continues to be cautious and is not unleashing rate cuts due to inflation fears. This despite the surge in inflation being observed in only one month, while growth rate is projected at a very healthy 7.6 percent. However, questions have already been raised regarding ‘discrepancies’ in gross domestic product (GDP) growth and sustainability of growth. But, what about the answer to ‘the most important question’? Will there be a second term for Rajan? This is what the man of the hour had to say to the press – “You will know when there is news. It would be cruel of me to spoil the fun the press is having.”