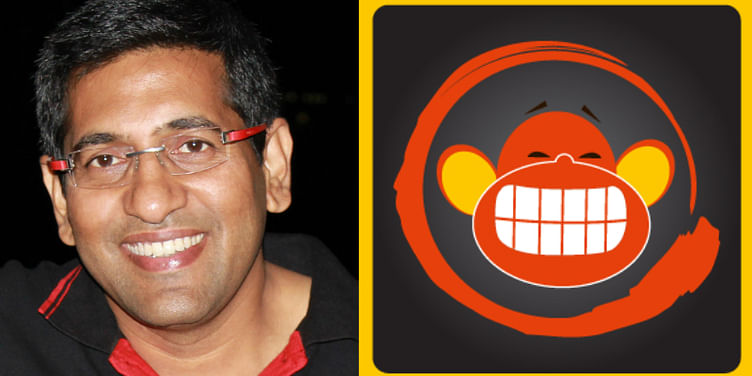 “SillyMonks has shown tremendous potential in its growth and is well-placed to be part of new digital revolution in India in the coming years. We are excited to be part of SillyMonks and the fast-growing digital transformation space in India,” said Sreenivasa, an entrepreneur who has spent 18 years in Internet & e-commerce-related businesses.

“The funds raised will further secure and maximise ROI for our clients, by delivering new digitally-immersive online experiences to a highly connected customer base and help create innovative original content,” Sanjay Reddy, Founder and Managing Director of SillyMonks said.

In the immediate short term, encouraged by the largely positive response to the first Telugu web series MuddapappuAvakai produced by Pink Elephant Pictures, under the SillyMonks Network, the company plans to launch six web series properties on its YouTube channel 'SILLY TUBE'.

Founded by media & entertainment specialist Sanjay Reddy and Anil Pallala in September 2013, SillyMonks has approximately 100 million views a month and addresses a social audience of 16+ million followers across various social media platforms.It clocked revenues of Rs 4.75crore in 2015-16, and in the current year, the company is anticipating a 50-percent growth. They have a presence in south India, Mumbai and Los Angeles.

In June 2014, SillyMonks had raised a smaller round from angel investor Korrapati Ranganatha Sai of Vaaraahi Chalana Chitram, who is a well-known producer and has delivered movie hits like Rajamouli’s Eega (Makhi) and Legend.

Besides being Google and Yahoo partners in India, the startup has also co-produced the Telugu movies ‘OohaluGusagusalade’ ‘DikkuluChoodakuRamayya’ ‘Tungabhadra’ ‘Raja CheyyiVesthe’ along with their angel investor.

As far as multi channel networks in India are concerned, Culture Machine is one of the market leaders, backed with $18 million in a Series-B funding round from Tiger Global Management, Times Internet and Zodius Capital, and tie-ups with over 500 content creators. The other startups in the space include Ping Network – that has emerged as a leader in the foodtainment space, Qyuki – which is a YouTube-certified MCN backed by stalwarts like Shekhar Kapur, AR Rahman and Samir Bangara, and #fame, previously Famebox Networks – augmented by a $10-million round of funding that has many web-series on fashion, like Style Code, Diva ON Duty, School of Style, and Some Like it Hot (cookery).

Sanjay’s answer to competition is their focus on film-marketing. "We are transformers, so competition is not a challenge for us. We are a strong player in the film marketing to music band production to promotion of different brands in the online, market helping various stakeholders, ranging from SME to big film production houses - to musicians to content creators, to grow their digital footprint,” he said.