Could snails be the key to turbocharging robots' performance? 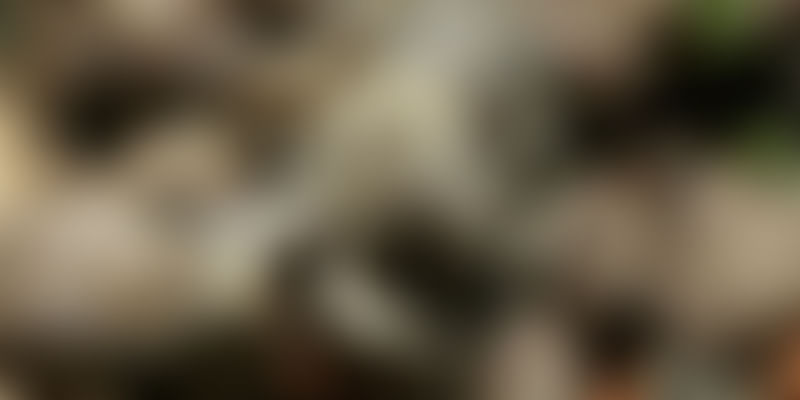 Their defining characteristic may be the speed at which they move, but a new study from the University of Sussex shows when it comes to decision-making, snails are fast as lightning.

More important still, in terms of future technologies, is how efficiently snails go about making these decisions.

"Our study reveals for the first time how just two neurons can create a mechanism in an animal's brain which drives and optimises complex decision-making tasks. It also shows how this system helps to manage how much energy they use once they have made a decision," said Professor George Kemenes, of the University of Sussex, who led the study.

The scientists from the university's Neuroscience Department used electrodes to monitor freshwater snails' brainwave activity in individual neurons while searching for food. They found that just two neurons were all the snails needed in order to know when food was present and what to do with it – that is, hungry: eat it; sated: leave it. What's more, the two neurons acting in a simple circuit are able to help the snail save energy, informing the brain to power down in terms of energy and movement when food is needed but none can be found.

Replicating such a simple but effective circuit in the field of robotics could lead to smarter, quicker decision making while simplifying the manufacturing process and improving the robot's energy management capabilities.

The results also open the door to future studies of other animals for aid in developing the machines and computers of tomorrow.

"Our findings can help scientists to identify other core neuronal systems which underlie similar decision-making processes. This will eventually help us design the ‘brains' of robots based on the principle of using the fewest possible components necessary to perform complex tasks," continued Professor Kemenes.