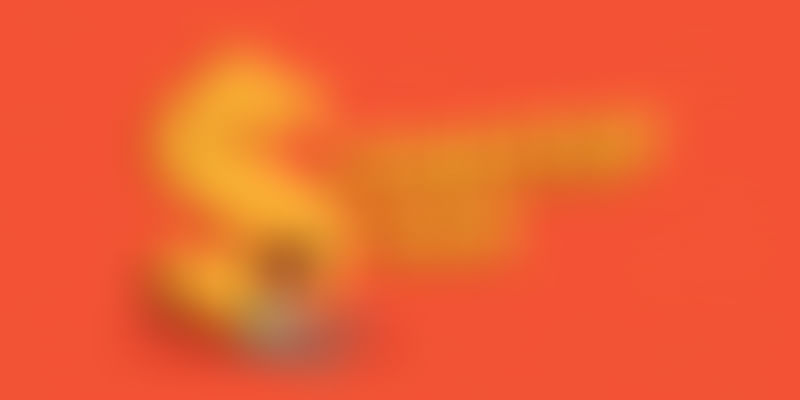 As if the slashing of their valuations was not worrying enough, the income tax department, it appears, is planning to tax startups who have witnessed a slash in valuations.

Section 56 of the Income Tax Act confers the tax department the power to tax the excess consideration (more than the fair value) against issue of shares in the last round of funding.

Fair value is basically the actual value of the company. Recently, the valuations of many companies like Flipkart and Snapdeal were slashed due to worries over profitability, growth, and intense competition. These were factors that were not considered in earlier valuations; thus, the company was considered overvalued in earlier rounds of funding.

The income tax department is of the opinion that considering the current slashed down valuations as the fair price of the company, the differential amount of the funds raised in earlier rounds at a higher valuation are taxable.

Let’s understand this with the help of an example.

Normal Tax Rate of 30 percent, plus surcharge will be applied on Rs 50,00,000 received as extra consideration.

However, the tax department is exempting those startups who have been funded by venture capital funds registered with the Securities and Exchange Board of India (SEBI).

Purpose of this tax

Section 56 of the Income Tax Act aims at controlling black money in the economy.

Investing in startups is one way of bringing black money in circulation where sometimes the firm may be purposefully over valued to raise more capital, and bring in more black money from promoters who may rerouting their money as angel investments. The recent frequent valuation markdowns might indicate towards a certain level of intentional or unintentional faulty assumptions made during the first round of funding, and this has brought the government’s attention to this issue.

Raising initial rounds of funding is a struggle for any startup, and this tax seems to only add to the intensity of this struggle.

“Valuations are based on what is going to happen in future. It can only be guessed and no one can predict accurately,” says Neeraj Jain, Co-founder at Zopper. “Startups are struggling to raise money and it is unfair on the part of government to take away money from them.”

Though taxmen cannot be deemed completely wrong in triggering this scrutiny, however, compared to the extend it will help curb black money, this levy might prove much more detrimental to the startups.

Valuations at initial stages of business are very tricky as there is no past data to build a model on. It’s based on assumptions, opinions, and expectations. Thus, it cannot be assumed that every overvaluation is intentional. This tax will, however, embed a constant fear about valuations in the startup world.

In the initial stages, startups struggle with fund requirements at every step and the extra tax burden is going to increase the pressure further. Also, angels will get warier and apprehensive about making investments, making raising funds even more tough.

Startups are too vulnerable and the money crunch can lead to hampered operations or even shutting down shops.

This is definitely not good news for germinating businesses. This tax is not formally yet announced, and we can still hope for amendments and exemptions.

However, if implemented, startups will be left with only two options – either be very careful with valuations at initial stages, and in worst case bear the taxes, or look for other methods of funding than equity, i.e., debt and debentures.