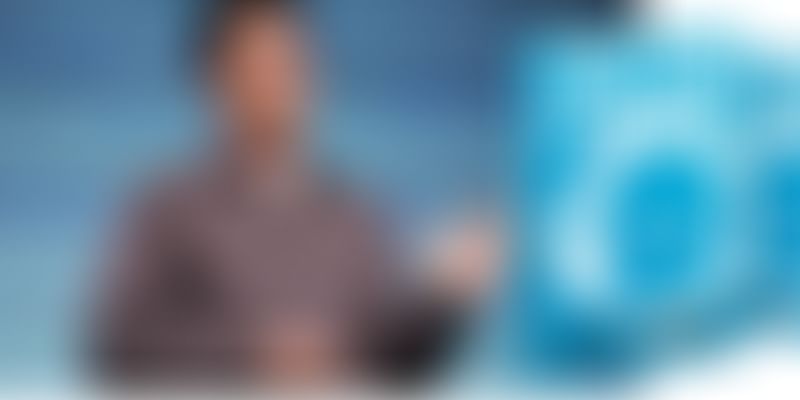 Eric Ries revealed on Monday that he has been working on a new kind of stock exchange which he says is better adapted to the fast-moving world of tech startups. Eric, who has worked at several California startups and venture capital firms, said in a blog post that he is seeking "a new bargain" that would disrupt the Wall Street system. "Something dramatic is happening to the public markets," said Eric, author of a 2011 book called "The Lean Startup."

The Economic Times quoted Eric as saying, "Since 1997, the number of publicly listed companies in the US has declined by 45 per cent. This trend has been consistent -- downward -- through extreme cycles of boom and bust." Eric said that fewer companies are choosing the initial public offering (IPO) and that "companies that do IPO tend to make that choice later in the company's life... today's best companies dread going public."

Eric has begun raising funds and creating a team for a new company called the Long Term Stock Exchange (LTSE), of which he is chief executive. "The LTSE will seek to encourage long-term thinking through listing standards, guidance, tools, and services aimed to give all parties the incentive to focus on the long term," added Eric.

According to Eric, many startups today are "concerned about the distractions that take energy away from serving customers and creating value" and fear "being punished by the markets for investing in anything other than driving short-term metrics." He acknowledged his plan "requires extensive engagement with regulators and host of other key stakeholders" and that he will be working on this in the coming months.

"By building an exchange, we have the opportunity to craft a new bargain between great companies and long-term-oriented investors that share the collective goal of innovation and value creation," he said.