Meet the developers of 'Swayam', one of the 20 satellites launched by ISRO 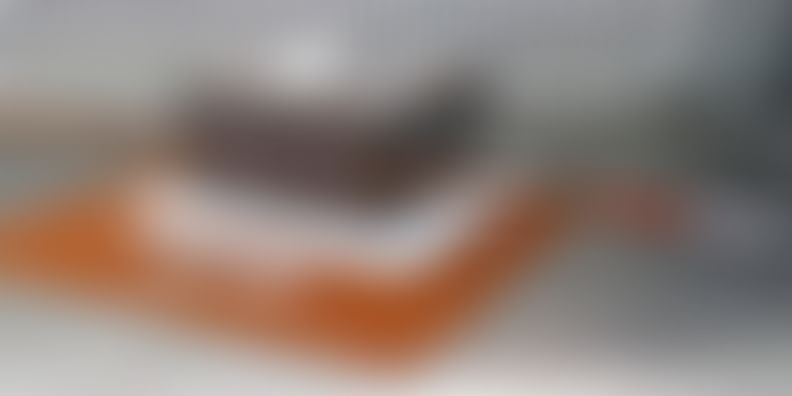 It was a euphoric moment for students of the College of Engineering at Pune as the academic satellite developed by them -“Swayam” – was today successfully placed in orbit along with 19 others.

This is a very emotional and amazing moment for us as over 170 students burnt midnight oil while working on the project for last eight years, and today the institute has taken a giant leap into space. It happened due to sheer hard work and determination of students and faculty, said Dr P B Ahuja, Director of COEP, who was at the spaceport along with the project team at the launch.

In Pune, around 800 students, alumni and faculty gathered at the 162-year-old premier institute’s auditorium to witness the ‘live’ streaming of the launch. They cheered in exuberance the moment the launch took place and congratulated one another.

Talking about ‘Swayam’, Ahuja said the project had started in 2008 with students from various streams coming together and working on it.

The cube shaped satellite, which is smallest in the passenger list of 20, weighs less than 1,000 grams and hence, is termed as PICO satellite and it aims to ensure point to point communication even in remote places, Ahuja said.

He said the unique feature of the satellite is that it has a passive system and does not draw any electrical power for stabilising and orientation towards the earth magnetic field.

The team has devised an ingenious passive stabilisation system which employs a pair of hysteresis rods and a magnet to stabilise the satellite, thus eliminating the need to use bulky and power hungry magnetorquers, he said, adding the feature was appreciated by ISRO.

He further said within moments of launch, ‘Swayam’ was separated at 515.3 km in orbit.