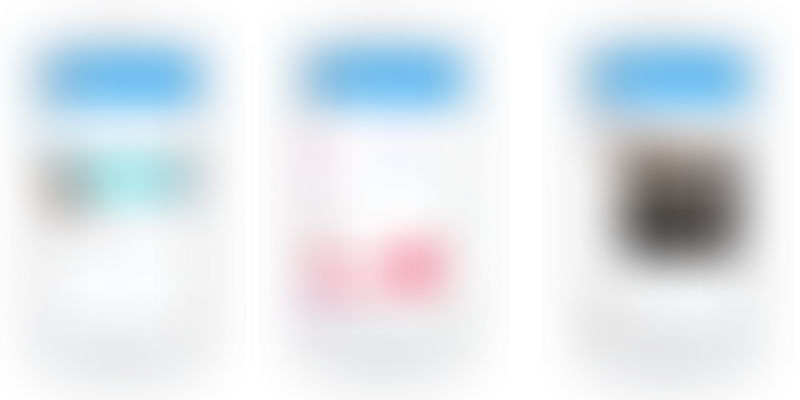 Video is becoming increasingly central to the real-time conversations happening on social media and Twitter noted that video Tweets have increased by over 50 percent since the beginning of 2016. So Twitter on Tuesday announced some interesting updates to improve the video experience by letting users tweet longer videos and a new app-Twitter Engage.

Starting today, Twitter will let users post video tweets up to 140 seconds long. Select publishers will continue to be able to post videos up to 10 minutes long through Twitter's professional publisher tools. The earlier limit for regular 'Tweeple' for videos was 30 seconds.

This update will be coming soon to Twitter for Mac and Twitter for Windows, as well. Twitter has elaborated about the nuances of sharing and watching longer videos here.

Longer videos for Vine too

Twitter also noted that soon, users may also begin to see longer videos on Vine. Starting with a small group, creators will be able to add a video (up to 140 seconds) to Vine, turning the six second Vine into a trailer for a bigger story. Vine elaborated about this development in a blog post and noted,

With this beta release, a Vine can now be a trailer that points directly to a mini-movie.

Twitter is also releasing a new app to help popular video creators better understand, engage, and grow their audiences on-the-go with real-time data and insights. In a blog post Twitter highlighted how their new app would let users better understand what is happening in their network and also track performance of tweets.

Just over two days ago Twitter had announced its acquisition of London-based Magic Pony to 'improve visual experiences'. There will likely be more updates in the near future as all social media platforms are trying to leverage video content.