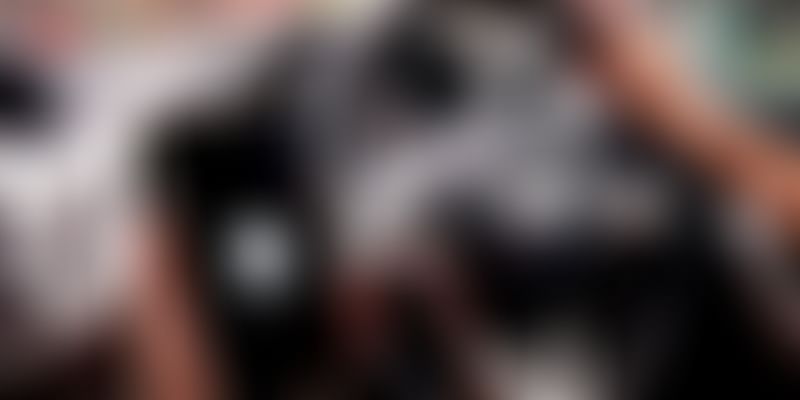 The partnership with Xchange Leasing started when Uber launched its car leasing programme for its drivers, in December last year. But, media reports suggest that Uber’s director of financial reporting, Joshua James Waldron joined Xchange Leasing India’s board on November 7.

Based on the documents filed with the Registrar of Companies, Xchange Leasing received Rs 10 crore on January 20 from Uber International Services Holding B.V and its subsidiary Mieten B.V. This was closely followed by another round of almost Rs 33 crores from the same entities on March 29.

The documents further go on to reveal that Uber works with the car leasing service in US and South Africa with a common director on board, Mohd. Akbar Khan.

In India, the programme asks Uber drivers to pay a security deposit of Rs 30,000-35,000 to be a part of the initiative, along with a monthly lease payment. In return, drivers get the option to own the vehicle after three years.

The main objective behind the programme is to enable drivers to borrow at cheaper interest rates, which leads to a boost in the supply of cars on road. Further the initiative also helps the company retain the drivers exclusively on its platform. Uber in Delhi has bought CNG-fuelled cars such as Maruti Suzuki India Ltd’s WagonR and Ritz, among others.

On the other hand, Uber’s arch rival in India Ola started their car leasing programme in September. Creating a separate entity for the programme, the homegrown cab aggregator said it had plans to invest Rs 5,000 crore towards the initiative over time.

In November, Ola also inked a partnership with car manufacturers Nissan and Datsun. Looking to get more manufacturers on board, the company claimed to add close to 100,000 drivers through leasing by 2016.

As per Ola’s stated goals of overall driver additions, this accounts for less than 20 percent of the drivers on its platform.

With competition running neck to neck, the stakes are getting higher to get the maximum share of the market. Over the past few weeks, Ola and Uber have been facing the heat from the Karnataka Transport Department, with both entities asked to submit their license application for review. While Ola’s licence application is under review, Uber’s was rejected by the RTO.

Who is the real winner?

In September, media reports suggested that Ola, which claims to be the market leader in India, was doing 750,000 rides a day across 100 cities. While on the other hand, Uber claimed to have 150,000 drivers on its network and was doing more than a million rides daily.

Further, Uber claimed to hold 35 percent of the market share, with the parent intending to invest as much as $1 billion in India, last July. This month Uber raised a funding of $3.5 billion (£2.4 billion) from Saudi Arabia’s sovereign wealth fund, which valued the company at $62.5 billion, making it the highest valued venture capital-backed company in the world.

Ola, with a valuation of about $5 billion, has so far raised $1.2 billion from investors.