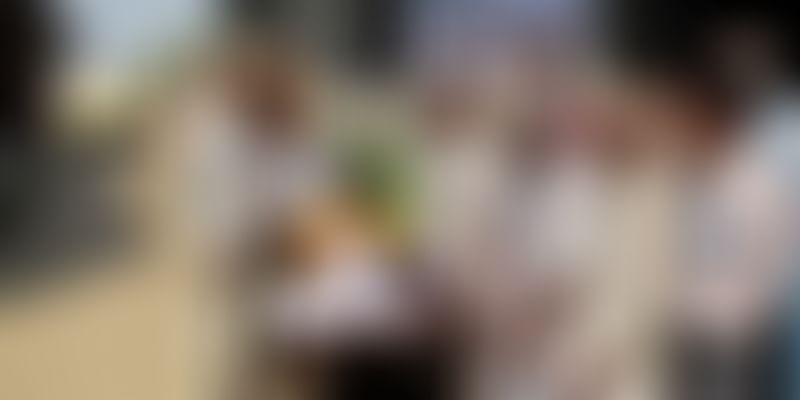 Here are five young and bold bureaucrats of Uttar Pradesh who have dispelled the myth that “collector saheb” only drinks chai and sleeps. These IAS officers have given their respective districts makeovers which were long overdue by adopting unique ways of inspection of their districts.

Ashutosh Niranjan, District Magistrate of Gondia, has started a programme called ‘coffee with collector’ wherein he randomly selects a village panchayat, drives in with his officials for a cup of coffee. Issues the villagers face are brought up, discussed and settled on spot. The first edition of the event was held recently in the Paraspur development block at Mijhaura panchayat where, over cups of coffee, village head Vipin Kumar Singh, the revenue official and the panchayat secretary deliberated upon a host of issues ranging from roads to potable water to power supply. “The idea is to strengthen the panchayat system and setttle many issues like land disputes at the grass-root level,” Niranjan told The Weekend Leader.

Varanasi district magistrate Vijay Karan Anand is setting a similar example wherein many-a-time he hitches a motorbike ride to reach far-flung locations to “catch up with reality”. Only recently, he rode pillion at 5 in the morning to physically check issues like cleanliness, the power situation and sewerage. He found the situation was quite pathetic in neighbourhoods like Dayanagar Malin Basti and Sigra. He ordered immediate actions to be taken. He has also been visiting villages very early in the morning to discourage people from defecating in the open. “It is amazing to see such officials; it is a reassuring feeling,” said Vivek Singh, who works with a telecom company in Varanasi.

Moradabad district magistrate Zuhair Bin Sageer has done some exemplary developmental work in the villages. Not only did he step out of the confines of his air-conditioned office but was also instrumental in creating a mobile application for monitoring work in what are designated Lohia villages, where affordable housing is being developed for the poor.

Kinjal Singh, the district magistrate of Faizabad, is still remembered for her good work during her short stay in Lakhimpur Kheri, where she got special sheds made as dining areas for school children for their mid-day meals and initiated a process to assimilate the marginalized Tharu tribe into the mainstream.