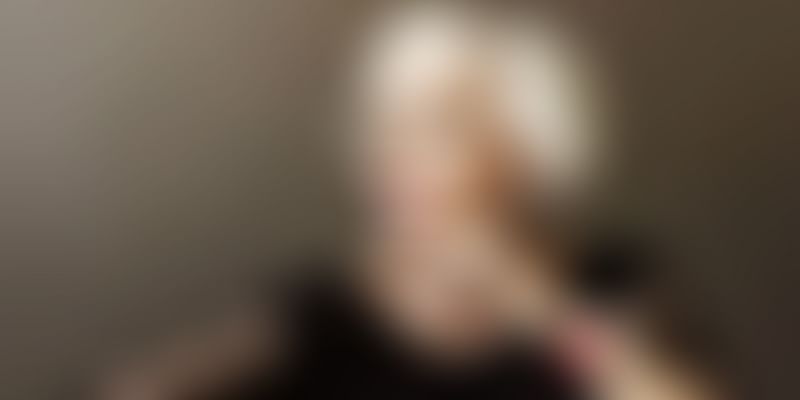 The elixir of life and magical potions that restore youth have been a part of folklore from time immemorial. In a selfie-obsessed world, getting the perfect photo to share on Facebook or Instagram is a big deal for most today. It is no wonder that everything that promises improved beauty, from gyms advertising miraculous overnight weight loss, to fairness creams to oils for ‘guaranteed’ hair growth find takers. Then there are those raking in the big bucks to tackle the ultimate fear – the fear of ageing. Anti-ageing creams, Botox treatments and plastic surgeries are all the straws clutched at by hands yearning to be wrinkle-free. There are some remarkable exceptions though, that are secure enough to accept ageing gracefully without losing any of their spunk.

68-year-old Maye Musk (mother of billionaire entrepreneur and Tesla CEO Elon Musk) is not just an ageless beauty, she also lives the lifestyle that would probably awaken the green-eyed monster even in those who are decades younger. With a Master’s degree in Nutritional Sciences, Maye has had a super-successful private practice as a dietician, and frequently lectures on nutrition-related topics in Canada and USA. What is really interesting, though, is that this former model had taken a break from modelling to bring up her three children and was able to get back to a flourishing modelling career in her fifties and sixties.

In 1998, when Zip2, the startup founded by Elon and Maye’s other son, Kimbal, started doing well, her sons got her a miniature car and house, made of wood, and promised to get her the real thing when they made enough money. Compaq bought Zip2 a year later for $305 million but Maye did not take up her sons’ offer of a house near them in San Francisco. Instead, at 51, she decided to relocate to New York. “New Yorkers speak fast, they walk fast, they talk fast,” she says. “These are my kind of people.” Enough said!

Another legendary beauty, who lived her life on her own terms, was the late Maharani Gayatri Devi of Jaipur. Born into the Cooch Behar royal family, Gayatri Devi’s education was split between London, Calcutta and Switzerland. Her marriage to the twice-married Maharaja Sawai Man Singh II was considered scandalous then, but the Maharani was not cowed by the criticism. After the abolition of princely states, she entered active politics and was a Member of Parliament for three terms, winning the first stint with a record margin. She even went to jail during the emergency in 1976. Gayatri Devi, who passed away at 90 years, was vocal against purdah for women and worked for women’s empowerment, notably by starting girls’ schools. She also worked to revive the dying art of blue pottery.

One of the classic beauties of the silver screen, Waheeda Rehman beautifully transitioned from the leading lady to supporting roles with grace and dignity. She was probably the only one who could do justice to the immortal lines of chaudhvin ka chand.

The instant Waheeda Rehman arrived for her ten days shooting in Calcutta, she charmed every member of Ray’s unit. She lacked star airs and graces, never behaved in a pretentious manner and was content to go about off the set in her own face without makeup. There was an unspoilt quality about her personality and she was conspicuously receptive to Ray’s direction. She was pliable, with few ingrained mannerisms.

From Portrait of a Director: Satyajit Ray by Marie Seton.

At 78, Waheeda is an ambassador for Rang De and works with the organisation to provide affordable microcredit in order to fight poverty.

Veteran actor Meryl Streep is one of the most versatile actresses of our era. Apart from 19 Academy award nominations and three wins, Meryl’s body of work speaks for itself. Maybe what makes Meryl so ageless is her simplicity. In spite of being a huge star, she has hardly featured in tabloid gossip and mostly prefers a quiet life with her sculptor husband and four children, when she is not working. Her sense of humour helps too; “Interestingly, young people don’t come to you for advice. Especially the ones who are related to you!” she said once.

These lovely ladies prove that one doesn’t need to fight ageing. We can instead embrace the scars and wear and tear that life brings to body and soul with acceptance and joy. What’s more, the twilight years is a bit of misnomer since those decades can be bright, vibrant and productive, if one so desires. Like author Lynsay Sands expressed poetically, “Your face is marked with lines of life, put there by love and laughter, suffering and tears. It’s beautiful.”