Woman on top - will we see more female CEOs soon? 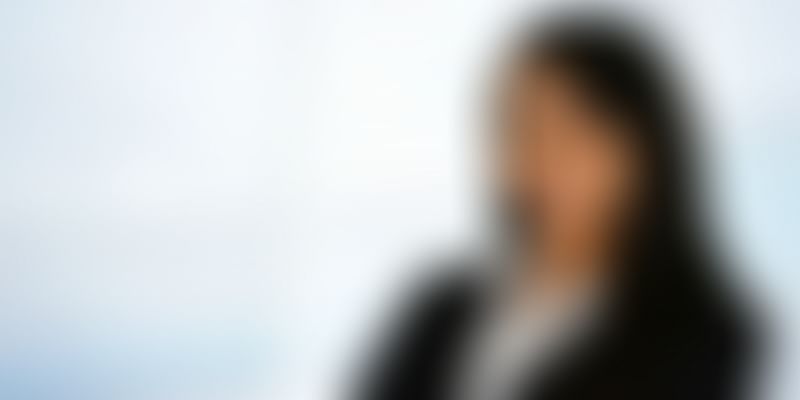 There might be a Chanda Kochhar or a Chitra Ramkrishna right at the top of their organisations, leading with confidence and calibre, but women at the helm continue to be few and far in between in the Indian corporate sector. In fact, India’s corporate sector has only four percent women at senior positions compared to the average of 11 percent in Asia, according to a 2015 McKinsey report. While the number of women at the entry level is 25 percent, it comes down to 16 percent in mid-management, petering off on the way to the top.

This is certainly not an Indian phenomenon. Countries, the world over, do report poor diversity ratios, especially at senior levels. Corporate America, for example, has few female CEOs, and there are not many senior female executives being groomed for the top job. Currently only 14 percent of the top five leadership positions in the top 500 companies of USA are held by women, according to a CNNMoney analysis. Out of the 500 CEOs heading these companies, women number at a dismal 24.

There seem to be multiple socio-cultural reasons behind working women doing the disappearing act in top management. Reasons like motherhood, relocation or caring for an elderly family member are often the causes behind women dropping out of the workforce. Another important point is that even women who continue working often opt for less demanding roles to cater to the demands of their family life, thereby losing out on career advancement. From the organisation point of view, there is a lack of initiative to improve the diversity levels and groom women for top roles. Strangely, women leaders are also often lacking when it comes to mentoring other women.

Change in the tide? – Initiative by TATA group

In an impressive initiative to promote women in leadership positions, the Tata Group is starting a cross-company mentoring programme. The programme will identify 300 high-potential women executives, who will be mentored by 180 CXOs and 35 CEOs from 45 group companies. The Tata Group is planning to employ cross-company mentoring so that a woman executive gets to learn from leaders from beyond her immediate team.

Tata Group, the country’s biggest employer of women at 1.45 lakh, has very few women in CXO positions. Also remarkable is the fact that there is no female CEO in any of the 100-plus Tata companies. The mentoring programme is to encourage more women onto leadership positions and is a part of the gender diversity vision of TATA Chairman Cyrus Mistry. In 2014, Mistry had spoken about his ambition to have at least 1,000 women leaders in the group by 2020 while doubling the number of women employees during the same time. The programme will soon connect mentors with mentees and will not just be restricted to India but will be initiated in the 100-plus countries where the group operates.

But do such mentoring programmes really work?

There are several detractors to such programmes, who believe these are just feel-good exercises and are not going to make much of a difference on the ground level. What is really required for women to have a great career trajectory are also

With these simple measures in place, we will hopefully have a good breeding ground for capable women leaders and, in fact, we should work towards the day when women CEOs and CXOs do not elicit any kind of surprise or special mention.

(Disclaimer: Ratan Tata, Chairman Emeritus of Tata Group, is an investor in YourStory)