This world Wi-Fi day, let the world celebrate together as one! 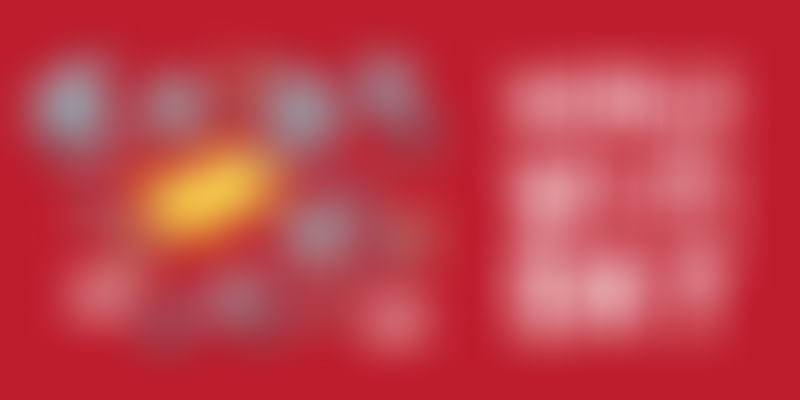 The advent of internet dates back to the year 1969. Known as ARPANET back then, it was one morning when Charley Kline at the University of California, Los Angeles (UCLA ) sent the first packets on ARPANET, in an attempt to connect to Stanford Research Institute. The first word he tried was ‘LOGIN’, but the system crashed when he reached the letter ‘G’. Not a fairy tale story, but that failure paved the way for the birth of internet.

Fast forwarding 47 years, internet has not only become ubiquitous but also its just a click away. Unlike the conventional methods of wiring all computers to create a LAN, today Wi-Fi makes use of radio waves to transmit information. While we’re not far off from developing much more faster and powerful technologies to connect to the internet, for instance Li-Fi, let’s take a moment to celebrate 25 years of Wi-Fi (June 20, 2016) and appreciate how much comfort it has ushered into our lives.

While we might be at ease using Wi-Fi, how much do we actually know about it?

A flagship discovery of the 20th century, Wi-Fi changed the way the world accessed internet. Wi-Fi also made possible the transition, from being called the ‘wired’ era to be referred to as the ‘wireless’ era. In short, Wi-Fi just brought the world much closer than ever, metaphorically. Happy World Wi-Fi day!!!