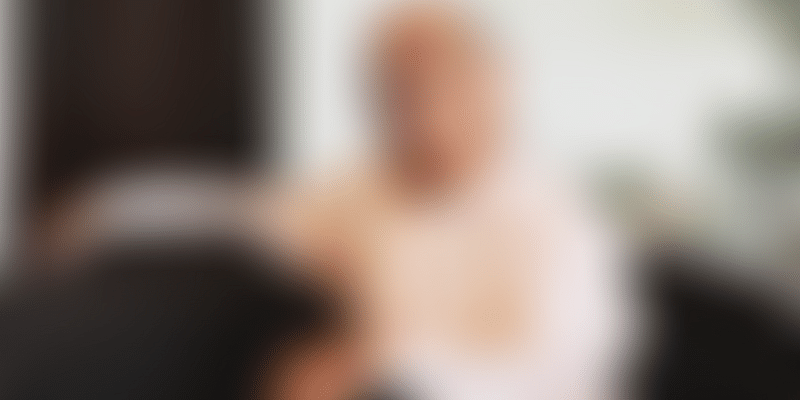 Happiest Minds Technologies, a next-generation digital transformation, infrastructure and security, and product engineering services company, announced today its annualised run rate of $62 million, and that it has achieved profitability in its fourth full year of operations.

The company is now looking to expand its global footprint by opening operations across Australia, the Middle East, and Turkey.

Speaking to YourStory, Executive Chairman Ashok Soota said, “We have been able to achieve profitability because we function with the nimbleness of a startup. From the word go, we created the organisation that we intended to make otherwise it would have been impossible to get there. We knew we would achieve profitability once we achieved critical mass. The key to achieving this was the financial capability to do it, and of course following the right strategy, and refining it as we went along.”

Adding to Ashok Soota’s views, Salil Godika, President and Chief Strategy Officer of Happiest Minds, said, “In a nutshell, three factors determined this. One is our large accounts, which grew larger. Second, as you know we have three different business lines, which all came together, and clients could see more value in our services. The third is that our Intellectual Property (IPs) came to fruition.”

Happiest Minds continues to leverage its efforts on SMAC+(social media, analytics and cloud, plus more) technologies, including increased focus on Internet of Things (IoT), security, and customer experience. Digital transformation was the fastest growing segment, and contributed to over half of Happiest Minds’ revenue. Ten percent of sales came from IP offerings.

Happiest Minds has decided to strategically extend its focus to new avenues of disruptive technologies like Artificial Intelligence (AI), Cognitive Computing, and also on building wearables. With over 1,900 specialised people, Happiest Minds serves more than 115 customers, among whom several are Fortune 1000.

The company is on track to achieve $100 million in revenue and plans to go public within the next three years.

Being a late entrant in the market, with larger companies like Infosys and Wipro as competition, Ashok Soota said,

“Where we are different is we generate a lot of revenue through our own IPs and what we ‘do not do’. We are disruptive around two things – technology and culture.”

Going forward, the company will focus on certain value areas like IoT, AI, and security,for which it will develop more IPs.

“Today, we are in a market where it is growing at only 10 percent, and our growth challenges are high,” Ashok said, adding that the company plans to be ahead of the wave by focussing only on high growth areas.

Like his business compatriots Narayana Murthy, Azim Premji, or even Nandan Nilekani, septuagenarianAshok Soota receives a lot of business plans from entrepreneurs, but unlike his peers, he is not looking into investing right now. “I am actively involved in running the company, but we do mentor a few entrepreneurs because their vision aligns with ours,” he added.

Interestingly, Ashok—who is co-authoring a book on entrepreneurship (publisher Penguin) to be out in October this year—pointed out that he was not in favour of bootstrapping. He explained, “It is easy for me to say it, but I am not in its favour. I am saying [to startups], do your homework, make a better presentation if your proposal is rejected. If you cannot get people, who will put money in your venture, interested, how will you get others interested?”