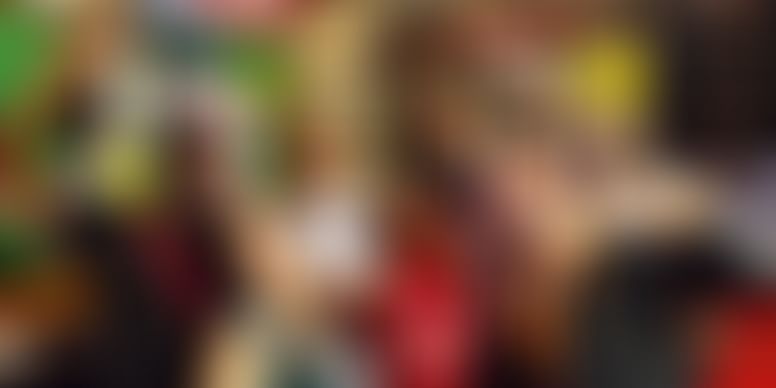 For the founders of Barikamà, the still quietness of Casale di Martignano - less than 40 kilometres from Rome - is the next chapter after the notorious Rosarno revolt, which, in 2010, denounced a sad reality of racism and exploitation in southern Italy. In the little village near the Italian capital, a team of eight people produce yoghurt and vegetables, which they sell at markets and deliver at customers’ doorsteps around Rome.

The beginning of this story dates back to 2011, when Suleman and Seydou, respectively from Mali and Gambia, reached Rome from Rosarno. There, they obtained residence and working permits and started thinking about their future. Suleman recalls that year as the chance for starting something which would eventually free them from an extremely precarious economic and social life.

“We thought about yoghurt because it is a simple product,” says Suleman, reminding us of the notion that simple solutions are the best remedies for complex situations. “In many parts of Africa, it is a very common product. It’s made locally, though with a different procedure from the Italian one.”

Loyal to the principle of simplicity, they started their project by making friends. They befriended regular Roman citizens and circulated that they were looking for a location where they could start producing yoghurt. This led them to meet ‘someone who knew someone’ with some land in Casale di Martignano who could probably help them. And as luck would have it, this resulted in being the right fit.

How an initial investment of €30 helps found a succesful business

Now, at the farmhouse in Casale, Barikamà buys milk for the production of yoghurt and cultivates a piece of land they got in concession to grow vegetables. “Initially, we just used to make yoghurt and could afford to buy only 15 liters of milk a week. We got our initial capital of €30 from a friend and started selling at local markets.”

The beginning was hard because many customers didn’t trust products without any certification.However, after observing buyers at the market, they figured that the best attitude was not to force customers to buy. “We used to say that that was the yoghurt we produced and we believed it was of very good quality. We used to tell customers that if they buy it, they’d help us, if not, it would be ok anyway,” said Suleman. Apparently, this was the right attitude; the team now has eight members, six from West African countries (Mali, Guinea, Senegal, Gambia and Benin) and two Italians with autism. Every week, they sell 200 liters of yoghurt and the vegetables they grow; moreover, they have introduced a home delivery service using donated bicycles fixed in public bicycle workshops.

A sustainable way of doing business

The revival of organic farming in Italy works in favour of Barikamà, which provides completely natural products with no chemical additives. Unlike other producers and distributors of organic items, everything is done with complete respect for the environment. Besides home delivery by bicycle, they recycle yoghurt jars, sterilising them before every use. Suleman says that, “I am not aware of other groups doing similar things to what we do.”

Apart from their great respect for the environment, the element that differentiates Barikamà is the objective of the company. The Malian entrepreneur tells us that the aim of the team is to grow big enough to offer jobs to “brothers like us, who travel a long way to come here and find employment.” This would help newcomers from other countries learn Italian and find support in a completely new foreign environment. Barikamà also dreams of opening a branch in Africa, which would work as a cultural and economic bridge with Italy.

The next, more immediate, steps, however, are consolidating Barikamà’s customer base and increasing its productivity. “We need to reach out to more buyers and to get better tools to grow our vegetables, particularly a bigger tractor.” With more selling points, a stronger network and more collaborators, the team is confident of further expansion. There is great optimism in the team and Suleman, who is about to become a father, smiles in thought of the future.

To learn more about Barikamà and to order their products, check their website