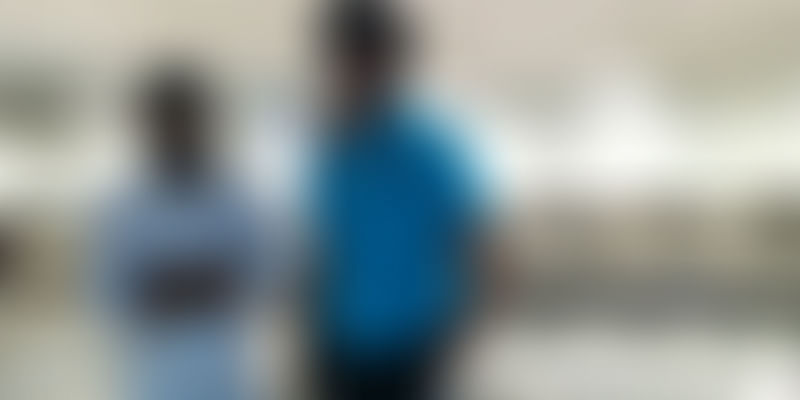 BigDeal, a discovery platform for students looking for discounts, has raised Pre Series-A funding from EVC Ventures. The round was led by Anjli Jain, Managing Partner, EVC Ventures.

The platform will use the funding to expand the team, further enhance its technology and pursue customer and merchant acquisition. It says that it is aiming for a tenfold growth in customers over the next six months and an increase in transactions per customer by 2.5 to 3 times a day.

“As a student, it was always difficult to find deals online or offline, relevant to our pockets. We as students have limited spending power, however, no platform curates discounts and deals exclusively for students,” says Aashish Singh, Founder and CEO, BigDeal. He has recently graduated from the Birla Institute of Technology.

He adds that he wanted to solve this pain point and founded BigDeal as a platform to help connect students and merchants.

BigDeal’s tech was upgraded with the I-MADE Platform and is now the exclusive student discount platform for 35,000 institutions in India. It says that with this platform, it aims to help 20 million students save more money. It is present throughout the student ecosystem including deals, coupons, food, mobile recharges, online shopping and commuting.

It is currently live in more than 25 colleges in India and the US and has deals offered by more than 500 merchants. It aims to generate 1,000 transactions per day with 80 percent repeat users within the next few months.

According to the platform, the app aims to be both a discovery platform for students looking for discounts and a significant sales channel for merchants looking to tap the 16-25 year-old demographic, enabling retailers to operate a single cohesive student programme. Merchants can maintain the supply of real-time deals to students across sectors like, food & beverage, travel, mobile recharges and e-commerce with a hassle free, just-in-time platform to market their services.

"BigDeal is targeting one of the most sought after market segments- college students. And with its partnership with I-MADE, it is positioned strategically to be a leader in the space,” says Anjli Jain, Partner, EVC.

According to an estimate, O2O is a $40 billion market and various platforms are competing in it. Nearbuy (formerly Groupon), Crown-it and Little are the behemoths in the segment.

Last July, Zovi founders Manish Chopra and Satish Mani jumped on this bandwagon with the launch of Little, an app-only consumer lifestyle deals marketplace. They also raised $50 million in funding, led by Paytm along with a big, unnamed investor, with participation from existing investors, SAIF Partners and Tiger Global Management.

Starting out with a couple of rounds of angel investments, Crownit raised $5.5 million in a Series A round of funding from Accel Partners and Helion Venture Partners in May 2015.

Since its launch, Groupon India has scaled up its presence across the country. In 2014, it said it sold over 7 million vouchers with a redemption rate of 97 per cent among its customers.