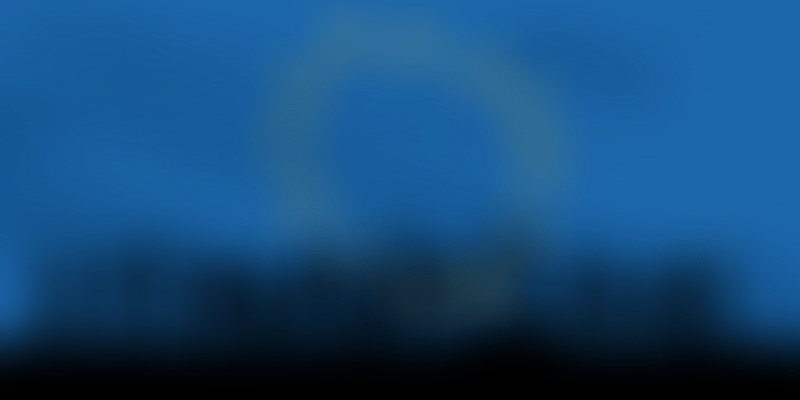 Great Britain's decision to break away from the European Union in a nationwide referendum has got to be the most catastrophic event in Europe since the fall of Berlin Wall. Britain will never be the same again, but the decision also impacts the world economy, and the possibility of a new recession can't be ruled out.

The timing could not have been worse. China is showing a downward trend in its economy after three decades of consistent upward mobility, while Brazil is passing through a serious political crisis, and India, despite tall claims, has not shown positive growth on the ground.

This referendum is more indicative for political reasons rather than economic ones. It has clearly underlined three things – that global migration is perceived as a serious issue and even the most evolved societies are not as inclusive as they were thought to be; that there is a clear divide between the underclass and the rich: London has gone with 'remain' but the lesser developed and economically inferior areas see no future with the EU; and, lastly, nationalism as a political imperative is far more penetrative than the process of globalisation. Artificially created supra-nationalism is not an attractive proposition when the economy belies hope.

India is going to be affected for sure. This is happening at a time when the RBI governor has announced that he is not seeking another term. Raghuram Rajan relinquishing the top banking job is not good news. In my opinion, India needs a deeper understanding of Brexit's consequences. It hints at many divisive undercurrents and fault lines in the Indian context. As a social phenomenon, it poses far greater dangers for India than just its apparent economic consequences. Dismissing it simply as an expression of xenophobia and ultra-nationalism is the most simplistic interpretation of a very complex socio-political issue.

Brexit is not an isolated instance of a deeper malaise. The rise of Donald Trump in USA despite the opposition of the top brass of the Republican Party is also linked to the same phenomenon. In France, far-Rightist Marine Le Pen is emerging as the next presidential candidate, and if luck has it, she might be the next president. The world is already traumatised by the fanatical experiments of ISIS and its imitators in the Middle East. No country and no citizen is safe. And they all have one thing in common. They all seemed to detest diversity and pluralism, the hallmarks of the 20th century, defined by equality, liberty and fraternity.

Migration has been the engine of growth for human evolution. It gave access to not only cheap labour but also to new ideas from the other parts of the world. New ideas ushered in a new kind of vitality. Fusion of ideas gave birth to new breakthroughs, which made societies more competitive and better equipped to face new challenges. Migration has been of two kinds - inward migration within a landmass and outward migration to an outer one. Indians in search of new frontiers and greener pastures moved out of their safe zones. People from Uttar Pradesh and Bihar are not only seen in Lucknow and Patna but also in the backwaters of Kerala and on the roads of Bengaluru. Many have already made Mumbai and Delhi their home. Similarly, people from Tamil Nadu and Kerala can be seen enjoying butter chicken in Delhi’s Khan Market and vada pao in Dombivali, Mumbai.

People like Microsoft CEO Satya Nadella and Google chief Sundar Pichai today are leading the biggest technology companies of this age. If Indra Nooyi is heading Pepsi then Nikesh Arora was till a few days back one of the three highest paid executives and the golden boy of a Japanese company. This was possible due to migration. East and West both benefitted from this intermingling. The USA, the land of migrants, ruled the last century. Unfortunately, Brexit is weaving a new story. It is telling the whole world that migration is not good and migrants are not welcome. The free run of immigrants in the EU has been the fundamental grouse of the 'leave' supporters in the referendum.

The Indian Constitution allows free movement of men and women across the country and every citizen is free to settle in any territory. But every now and then the 'Us vs. Them' debate resurfaces. North Indians in Delhi have been blamed by the politicians more than once for the deteriorating law and order. The conflict between the citizens of the North Eastern States and the natives in the rest of India is emerging as a new crisis. We can term this as regressive and can move on but we will be doing this at our own peril.

In the era of the world truly becoming a global village,the "love of the land and respect for the resident" is an assertion of the fact that 'identity' is still the sole defining feature for the human being. Intermingling is acceptable to the point that it does not threaten the collective persona of the society at large and individual in particular. The hard economic realities accentuate the process of resentment. Diversity suddenly slips into a disadvantage. Pluralism becomes a bane even for the most evolved societies. Diversity is India's biggest strength, but the forces of identity can turn it into the biggest curse, for political reasons or for psychological reasons. As a nation, let's try to understand this phenomenon to successfully fight the menace unleashed by Brexit.