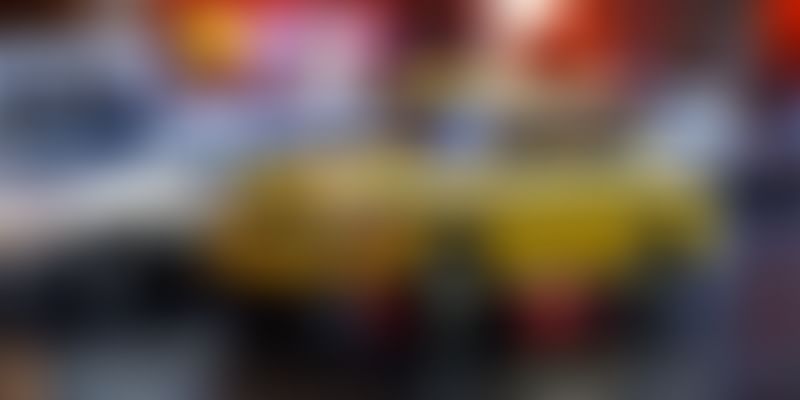 The Central government is working on a bill to bring cab aggregators like Ola and Uber under greater regulatory supervision, which can be soon brought before the Union Cabinet, Union Minister Nitin Gadkari said recently.

During the Question Hour in Rajya Sabha, the Minister for Road, Transport and Highways said under the present provisions of the "outdated" Motor Vehicles Act, there is not much regulatory control over taxi aggregators like Ola and Uber. He said the issue falls in the concurrent list and the Centre has worked with the State governments to resolve all issues regarding the pending legislation.

Gadkari said the new proposed legislation would have various provisions including verification of drivers, installation of GPS and other issues. As he responded to members' questions, Gadkari gave more details suggesting that the proposed Bill may categorise services of taxis upto 1200cc differently, as compared to luxury vehicles like Mercedes that plied as taxis.

Gadkari also told the House that he had sought a report from a committee headed by secretary of his ministry in a month's time. This committee will recommend guidelines to the States for regulating the taxi aggregators and taxis to facilitate citizens, he said.

He also said in the road sector, there were 5 lakh accidents every year in which 1.5 lakh deaths occur. It is important to reform this, he said, adding

The government has extensively looked at the Motor Vehicle Acts of US, Japan, Singapore and UK, among others, for bringing the new Bill. The present Act is outdated. With its provisions, we are finding it difficult even to curb corruption. There will be many improvements in the public transport system as an intelligent transport system, will be ushered in. There will be no need for police. Traffic violators, even if they are important people, will be sent tickets directly to their addresses, he told the House.

Gadkari said that a 'fast track card' was also being planned and its users would not need to stop at toll stations as the card itself will carry the entire details of the user. He suggested that MPs could also be provided these cards.