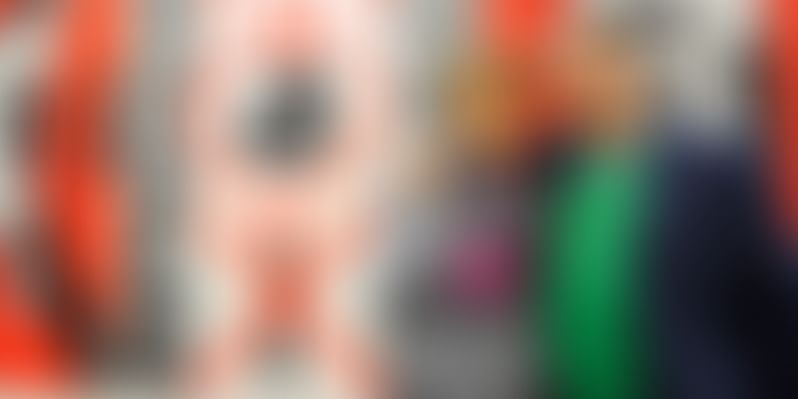 One of the world's leading collectors of Chinese art, Belgian billionaire Guy Ullens, is to give up his eponymous Beijing museum -- among the capital's top art centres -- and sell his private collection, the organisation said.

Ullens, a baron, is a foodstuffs magnate and longstanding Chinese art collector whose companies have included Weight Watchers.

His father and uncle were both diplomats at Belgium's embassy in the country, and he is a friend of dissident Chinese artist Ai Weiwei.

His non-profit Ullens Center for Contemporary Art (UCCA), a mainstay of Beijing's trendy 798 art district, exhibits both Chinese and international artists and has had more than four million visitors since it was founded in 2007, according to its website.

In a joint statement by the museum and the Guy & Myriam Ullens Foundation, Ullens said he will hand over UCCA to a new benefactor and sell off his own vast collection through private sales and auctions later this year.

"I have been a patron of the arts in China for over 30 years and have found this a hugely interesting and fascinating experience," he said in the statement.

"I'm now in my 80s and need to look at how to hand over the stewardship of the UCCA and my art collection to younger patrons of the arts."

Rumours of Ullens' departure have swirled for years, but his PR company confirmed to AFP that the latest announcement, released on Thursday, was the first time he had made a definitive public statement on the matter.

The baron's private collection, estimated to include more than 1,000 pieces, has broken numerous auction records, the latest in 2013, when Zeng Fanzhi's painting "The Last Supper" sold for $23.3 million at Sotheby's -- a record price for an Asian contemporary artist.

Chinese art prices have rocketed in recent years, fuelled by the country's economic boom and its growing number of super-rich.

At the same time, Communist authorities have stepped up cultural controls under President Xi Jinping, and some captions at UCCA's 2013 exhibition of American artist Taryn Simon's ‘A Living Man Declared Dead and Other Chapters’ were blacked out.