These 4 companies are definitely out to change the world 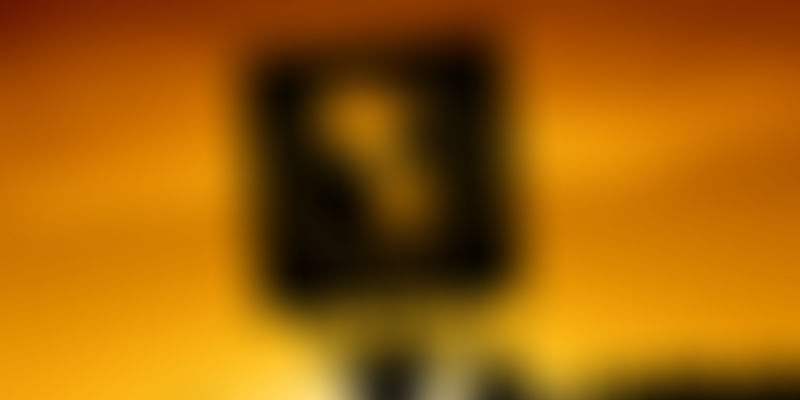 We live in an interesting time. At no point in history has the quality of living been this optimal and when information so accessible to everyone. In fact, we seem to be edging closer and closer to the futuristic world described in popular television shows of yesteryear, like Star Trek and The Jetsons. But what these shows failed to predict was the role of corporates in the shaping of such a world. We constantly hear of highly innovative startups mushrooming all over the world every other day. No doubt these startups, along with established corporates, will define the future. Here are four companies that might just change the world with their revolutionary ideas:

Honor was founded by Seth Sternberg and Sandy Jen in 2014 , to make the world a better place for the elderly, their kids and their caregivers. They got the idea for the company on seeing the lack of proper care for the elderly in the United States. “The senior space, in general suffers, from a lot of pretty crap products,” said Sternberg, as stated in an article in CNN Money.

Honor makes use of technology and bridges gaps elderly people face. They have a screening and assignment process of caregivers for seniors. It could be a language match, medical needs and much more. The caretakers must log the visits and the activities conducted with the seniors so that the families of the elderly can track how their loved ones are doing. Honor also gives seniors a custom-built, easy-to-use touchscreen appliance through which they can update caregivers about their needs, so that caregivers are better prepared to manage them. The devices can be used to record the services seniors have received and allows them to rate the quality of care. Authorised relatives will have access to this information, so they’ll be able to monitor the situation.

AltSchool is an team of educators, technologists and entrepreneurs from different disciplines coming together to build a network of schools to prepare students to change the world for the better. It is built the on the principle of engaging the community in improving education.

Established in 2013, of the company uses the model of “child-centered learning” where teachers follow the natural interests of students. Kids join mixed-age classrooms where they switch between project-based learning models and an individualised “playlist” of modules. The student-to-teacher ratio is about 1:7, but it will settle more closely to 1:10 as the network expands.

In 2015, AltSchool raised $100M from Founders Fund and Facebook Founder Mark Zuckerberg to scale a massive network of schools around personalised learning.

Elon Musk, co-founder of PayPal, has set out to not only transform transportation (and the power grid) with Tesla but also space travel with SpaceX and energy production with Solar City. Tesla Roadster was the first fully electric sports car. Thereafter, Tesla went on to unveil Model S, Model X and Model 3. As of 31 March 2016, Tesla Motors has sold almost 1,25,000 electric cars worldwide since delivery of the first Tesla Roadster in 2008.

Musk has stated that the goals of SolarCity, Tesla Motors, and SpaceX revolve around his vision to change the world and humanity. His goals include reducing global warming through sustainable energy production and consumption and reducing the "risk of human extinction" by "making life multi-planetary” by setting up a human colony on Mars.

Google is one of the largest companies in the world. In fact, it has so much power and potential that Paul Keating, former Australian Prime Minister, compared it to a “non-nation state”!

Google Trends enables the world to view a vast amount of search data. In fact, this involves a comprehensive data analysis of crucial world issues like global warming. GoogleX has already started driverless cars, thereby taking technology to a whole new level. Google plans to dominate enterprise-grade computing and compete with cloud services like Amazon Web Services and Microsoft Azure. Project Fi, currently available to Americans using Nexus 6, has the potential to reinvent the way we make phone calls. Google also has a Crisis Response division which has developed a tool that connects emergency responders to friends and loved ones of missing persons to help aid in the aftermath of a disaster.