Diana, Princess of Wales: the candle burnt out before its time, but the legend will live on forever 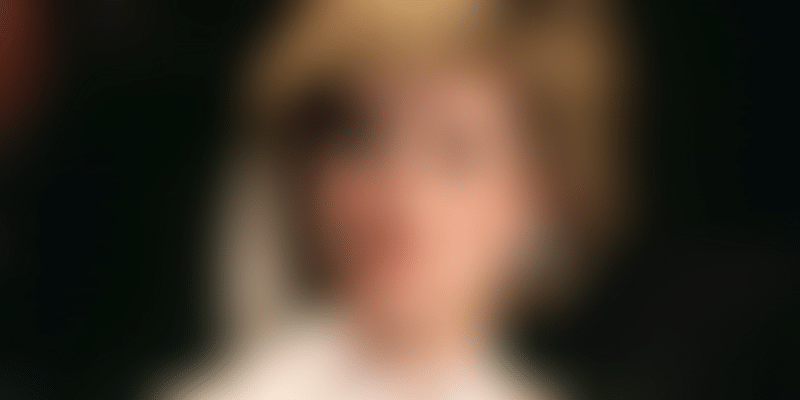 She would have been 55 today, celebrating another birthday with her family and friends. Diana, Princess of Wales, was born in 1961 into a family of British nobility; she became Lady Diana Spencer in 1975 when her father inherited the title of the Earl of Spencer. She became the Princess of Wales, Duchess of Cornwall, Duchess of Rothesay, Countess of Chester, and Baroness of Renfrew after her marriage to Prince Charles in 1981. That is when the world and British Royalty discovered Diana.

From the shy young woman during her marriage, she became more open, and over the years, till her death, the world got to see many facets of her life. A loving mother, the Princess on her royal duties, the champion of causes such as AIDS and HIV among others, and a vivacious individual who didn’t hold back from displays of emotions.

Princess Di or Princess Diana represents a new chapter in the history of the British monarchy. She broke stereotypes, spoke her mind and from a shy young woman evolved into a Princess that the world feted. She did not espouse the ‘stiff upper lip’ stance like the other royals. She smiled, she hugged, and she even giggled. She was always smiling, open and approachable. “I knew what my job was; it was to go out and meet the people and love them,” she reportedly said.

She also spoke about her vulnerability, challenges, and her own personal struggle with bulimia.

“Being a princess isn’t all it’s cracked up to be,” she had said. Yes being a Princess was not easy but Diana redefined the way the British monarchy was perceived across the globe. Being a Princess was not about clothes, and tiaras, and riding in a carriage but it was about standing up for what you believed in, for speaking your mind, for helping others and being compassionate. She had young girls looking up to her wanting to be like her.

Diana was a champion of causes. In a world with no social media, she broke stereotypes when she walked through land mine fields in Africa. It was one of the causes she spoke strongly about. She was not just a royal symbol posing for the paparazzi but a strong champion of these causes.

Another unthinkable in those days was to interact with AIDS and HIV patients, who were shunned and discriminated against. Lady Di went and hugged the patients. She was very clear about her motives.

Speaking to the world about HIV positive patients she had appealed,

HIV does not make people dangerous to know, so you can shake their hands and give them a hug: Heaven knows they need it.

She held the hands of those dying, visited infected children in the hospital. She was kind and compassionate.

She became great friends with Mother Teresa, In fact, Princess Diana passed away almost a week before Mother Teresa in 1997.

I think the biggest disease the world suffers from in this day and age is the disease of people feeling unloved.

She understood why it was important to show love and compassion and that is what made her so popular.

As a mother, she was warm, unabashedly loving and fun. The children accompanied her and Prince Charles on official trips to other countries in 1983 and 1985.

There are so many pictures and videos of Diana with William and Harry where she accompanied them for fun outings to theme parks and dropped them off to school, participated in school activities and races like any other mother. She was a hands-on mother and always openly showed her affection.

“I want my boys to have an understanding of people’s emotions, their insecurities, people’s distress, and their hopes and dreams.” She set herself up as an example, an example they could follow as they grew up in the world as royalty.

Her marriage broke down, and in 1996 she and her husband Prince Charles divorced. In the face of this challenge too she was seen with her children, spending time with them and doing her best for the charities that she was supporting.

In August, 1997, she passed away in a tragic car accident. “Your candle’s burnt out long before, your legend ever will…” lines from the ‘Candle in the Wind’ song that singer Elton John performed at her funeral encapsulates what Diana still stands for.

On her birthday, we celebrate her indomitable spirit, her verve, and her legacy that still lives on. A legacy that continues through her children, through the charities she supported and through the love that she generated for herself in the hearts of people.