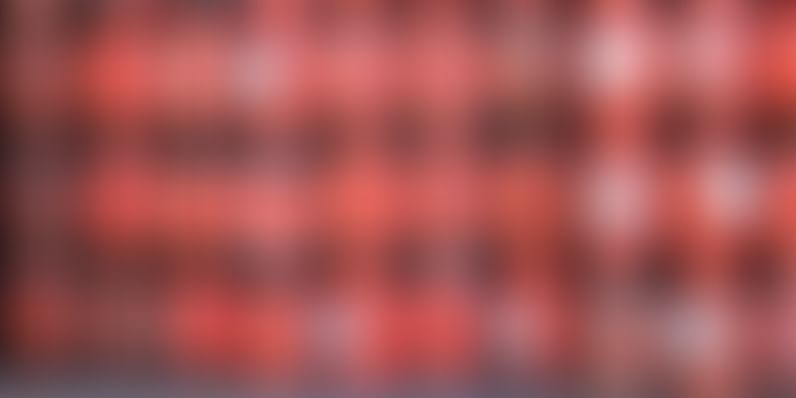 In the face of a CAG report drilling holes into subsidy savings made on LPG, the government recently asserted that over Rs 21,000 crore was indeed saved in two years by directly transferring subsidy to user bank accounts.

While a CAG report to be tabled in Parliament during the current monsoon session is said to have found the saving of just one-tenth of the amount, the Oil Ministry issued a press statement to provide for detailed calculations of the subsidy savings on use of Direct Benefit Transfer (DBT) for the fiscal years 2014-15 and 2015-16.

The savings from the elimination of fake/duplicate/ghost cooking gas LPG connections as a result of the implementation of DBT in the last two years are estimated at Rs 21,261.4 crore. As many as 3.34 crore duplicate/fake/ghost/inactive domestic LPG connections were identified as a result of an elaborate exercise to identify actual users and link their bank accounts for transfer of subsidy.

Before DBT for LPG, all or many of these 3.34 crore consumers would have continued to purchase subsidised cylinders. But for the blocking of these accounts, the subsidy bill would have been much higher despite fall in crude oil prices.

Giving out government calculations, it said going by the 12 subsidised 14.2 kg cylinders per household in a year, the 3.34-crore blocked consumers would have consumed Rs 14,818.4 crore of subsidy after considering average subsidy of Rs 369.72 per cylinder for 2014-15. Following a similar principle, the savings estimated for 2015-16 is Rs 6,443 crore and the total for both the years works out to Rs 21,261 crore.

As a result of implementation of DBT for LPG (or PAHAL) mechanism, it became possible to block these 3.34 crore LPG connnections as the subsidy was transferred in the accounts of only those consumers who had registered and who have been cleared after de-duplication exercise. Before DBTL, all or may of these 3.34 crore consumers would have continued to purchase subsidised cylinders from the distributors. But for the blocks of these accounts, the subsidy bill would have been much higher despite fall in crude oil prices, the statement said.

Also read : More than one crore citizens give up LPG subsidy, PM to launch Rs 8K-crore scheme for free LPG to poor

Hence, the saving from implementation of DBT cannot be correctly computed merely by reference to the total consumption in a year or the total expenditure on subsidy, they said.