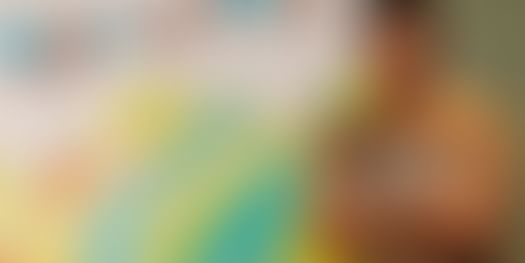 Verlinvest manages assets of about $1.4 billion globally, and typically looks to invest between $50 million-$100 million in ventures. This is their first early-stage transaction. The other companies in its portfolio include companies such as Sula Wines, Future Consumer Enterprises, Burger King India and Jabong.

The raised funds will be utilised for talent acquisition, enhancing its supply chain and also increasing production capacity.

Launched in June 2015, Epigamia is currently available across more than 1500 retail stores such as Godrej Nature’s Basket, Future Group’s Foodhall and Big Bazaar, Hypercity, e-commerce platforms such as Big Basket, and other retailers spread across Delhi/NCR, Mumbai, Bengaluru and small pockets of Chennai and Hyderabad. The company plans to further strengthen its position in the Indian market.

Drums Food was founded by Rohan Mirchandani, an investment banker and management graduate from Wharton, in 2008. The FMCG company’s first product was Hokey Pokey, an ice-cream brand, followed by Greek Yogurt in June 2015. The name was used in the US and some parts of Britain in the 19th and early 20th centuries, where the street vendors sold ice-cream under the Hokey Pokey name.

The Mumbai-based company had last year raised Rs 4.2 crore in an internal round of funding from its investors.

With the funds drying up and investors being reluctant throughout the past two quarters, it has been quite a challenge for entrepreneurs to raise funds. This is one of the significant funding rounds which have been announced this year.

Some of the other significant players creating a foothold in the space are Natural’s Ice Cream, Amul and Baskin-Robbins.