Entrepreneurship and standup comedy are not as different as they seem 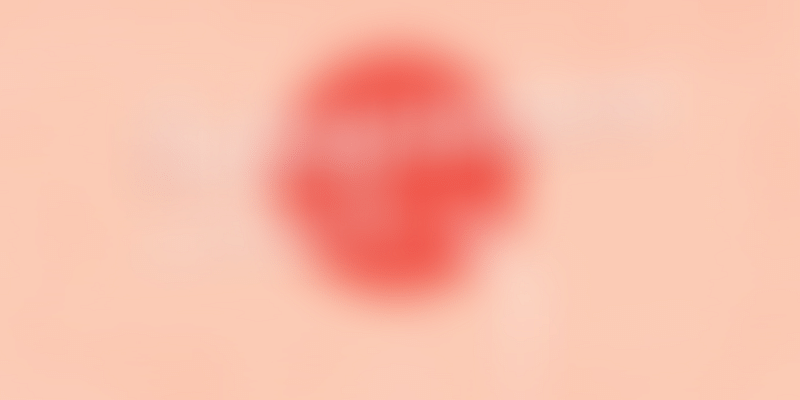 “Stand-up comedy is an art form, and it dies unless you expand it.” – Sam Kinison

It’s not all about the ‘hahas’ and the ‘hehes’ in the life of a standup comedian. The journey is a painstakingly long and hard one, fraught with many closed doors. It is also about failure, patience, and perseverance. A little bit like business isn’t it? You have to start from scratch, promote your idea, face tons of rejections, shake yourself up again, find one golden opportunity and make your clean break.

The road to success for either profession is a cloudy one, with a whole lot of roadblocks and potholes. Entrepreneurs and standup comedians are well aware that a single misstep can boomerang them back to square one, no matter how ahead of the game they may be. They also value every step and effort that goes into reaching their goals, because only they know how many mishaps they’ve had to undergo along the way.

Entrepreneurs and standup comedians are well aware that a single misstep can boomerang them back to square one, no matter how ahead of the game they may be.

The internet may be swarming with articles on skills that entrepreneurs can pick up from standup comedians. But today, we would like to talk about the inherent similarities that the two professions share.

One of the most important factors that entrepreneurs are expected to know is their target audience for each product or service that they intend to sell. They have to develop a content and marketing strategy to reach those particular groups of consumers specifically, much like a stand-up comedian would. Stand-up comedians have to tailor their jokes based on their audience. They need to change their themes to suit different audiences for their shows to be a hit.

Keeping to the times

For both entrepreneurs and standup comedians, it is imperative that they stay up to date with present matters, considering their selling point depends on it. Entrepreneurs need to know their consumers’ current tastes and preferences so that they can capitalise on these changing trends and mould their products and services according to them. Standup comedians, too, need to keep up with popular trends and revolve their humour around them, so that their jokes are relevant to their audience.

Thinking on their feet

Both entrepreneurs and standup comedians indulge in risky ventures in their respective professions. One wrong business deal or one offensive joke could mark a steadfast downward spiral for both. To handle such mishaps, it is necessary for them to think quickly on their feet. This quality saves them from indulging in certain bad situations and also helps them with damage control, if the need arises.

Networking is the key-tool in enhancing business for both entrepreneurs as well as standup comedians. Standup comedians usually always promote each other and collaborate to showcase their talent and sell it. Their future reach depends on a good word from the other comedians they perform with, and this is how they become successful. It’s the same for entrepreneurs, who understand the importance of making a good impression in a networking meet. This is where they meet all of their counterparts, pool their resources and sell their ideas to each other for recommendation and investment. In this way, they manage to grow their business.

Both entrepreneurs and standup comedians need a thick skin to survive their respected businesses. There is always a chance to get booed off stage, to have a product incur zero sales, to suffer a drop in viewership and consumers and be ridiculed excessively. In these situations, it is important to not be affected by these temporary lapses, and swing back only to propel bigger and better, the second time around.

So even though the two professions seem as poles apart, it turns out that entrepreneurs and standup comedians are the same, intrinsically at the least. Funny, isn’t it?