If you keep these 3 factors in mind, you will be able to design the perfect workplace 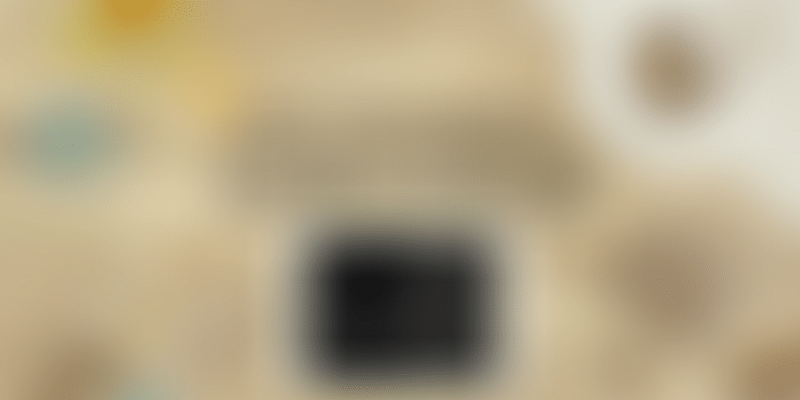 It has been proven that workplace design has a significant impact on performance, employee engagement, and innovation. According to a survey by Gensler, only one in four American workers are in optimal workplace environments. The rest are struggling to work effectively, resulting in lost productivity, innovation, and employee engagement. In fact, according to another survey by the American Society of Interior Designers, 41 percent of the respondents said that the physical workplace would impact their decision to accept a job and 51 percent said that it would impact their decision to leave one.

Given this statistical evidence that workplace design affects the future of the organisation, it is not surprising that there has been a lot of discussion lately about what kind of office works best to improve productivity. Earlier, not many Indian companies concerned themselves with the design and suitability of their workplace. However, recently, most companies, especially startups, are taking this into serious consideration. Recently, the local shopping app Lookup started a cool workplace of its own in Bengaluru with an aim to emulate the Google offices abroad.

However, as no two organisations can be exactly the same, an ideal workplace cannot be made that easily. Here are a few factors you must consider while choosing the workplace you need:

Your company’s culture and personality

The industry you are part of

If you are in the food industry, a banana-shaped table in the cafeteria is going to be really attractive; travel startups can have photographs and posters from personal travels of the employees. Basically, you don't only sell the product, you also need to live the product.

Employees are not only going to like it, but it will also inspire them to get a lot more creative in their industry.

Do not be too miserly

Every other mentor might forbid you from wasting money on workplace design and fancy offices, but a little money spent on the place where you and your employees are going to be for several hours a day is not a bad idea. You need the office space to look and feel comfortable, and it always comes only when you spend some money.

Manage your budgets wisely, and don’t look at workplace design as wastage. Instead, look at it as an investment in your company’s future. Design a workplace that suits your company’s growth in the long run.

In order to decide the location for your office, don’t take just the budget into consideration. You need to understand the culture and environment that you want to build. If you want to build a team of young, aspiring and easy-going individuals, having an office in a dull and mundane neighbourhood would make no sense. Also, ensure that it is easily accessible from different parts of the city.

Based on these factors, you can decide which of the following would be best suited for your company: an open office, a cellular office, a cubicle set-up, telecommuting or even co-working spaces. Remember that you can have an awesome office without burning a hole in your pocket.