What makes Finland's school system #1 in the world 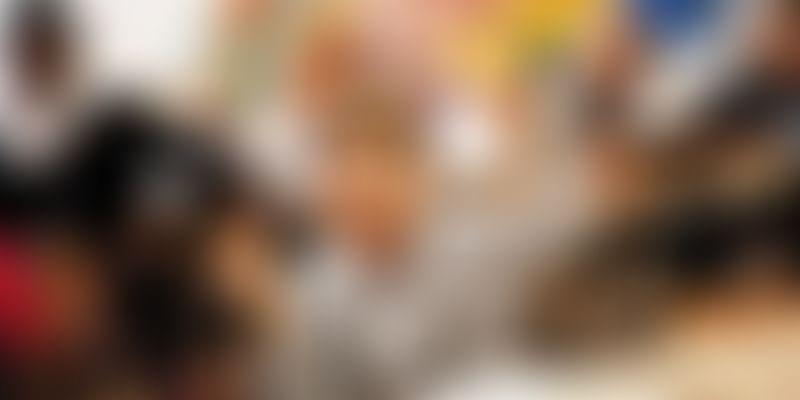 Finland has managed to transform its sub-standard system of education into one of the world’s best. Now, the country produces some of the world’s most intelligent and evolved students. What is it in the system that they set right?

Finland has done away with almost all standardised testing before the age of 16 and discourages homework. It is seen as a violation of children’s right for children to start school sooner than the age of 7. The first six years of education are not about academic success. Schools don’t measure their children. It’s about being prepared to learn and each child finding his / her own passion.

In 2011, Dr. Sahlberg, the then Education Ministry official had pointed to Finland’s Lutheran leanings, religious belief in equality of opportunity. A decision in 1957 to make subtitles on foreign television mandatory, is one of the key ingredients of the success story. He emphasized that Finland’s success is one of basic education, from age 7 until 16, at which point 95 percent of the country goes on to vocational or academic high schools. “The primary aim of education is to serve as an equalizing instrument for society,” he had said. Finland is going against the tide of the global education reform movement, which is based on core subjects, competition, standardization, test-based accountability, control.

Up until 2012, Finland ranked first in the world for its education system. However, with South Korea taking over, Finland is currently placed 5th. Even with the drop in the ranking, the country’s education system is worth looking up to.