Forus Health to save 3.5 million premature babies from going blind 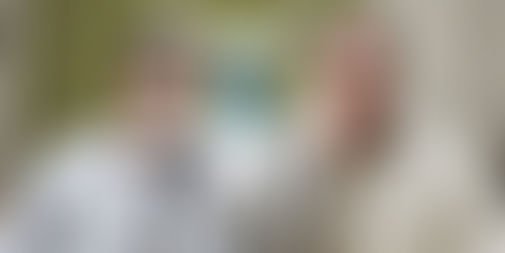 K Chandrashekar and Shyam Vasudev of Forus Health have done it again. Their penchant for building affordable healthcare devices that make an impact in delivering care has received further validation from the Retinopathy of Prematurity Society, with their new product all set to play a role in eradicating preventable blindness in premature babies.

"We tested the product on 1,000 babies in four zones in Karnataka," says K Chandrasekhar, co-founder of Forus. The pilot, which lasted over the last six months, was conducted after receiving a soft loan of Rs 1.9 crore from the Department of Biotechnology.

The company has filed for two patents in optics, optomechanics and illumination. The company will now sell this product commercially across the world.

The advantage of Forus’ new device:

The problem of retinopathy

This hospital-born disease began to be noticed in India around the year 2009, when the government set up 600 special new born units to cater to 700 districts in India. Eye specialists began to notice that the number of cases of retinopathy of prematurity (RoP) in neo-natal care centres began to increase and that there were no devices readily available to detect the disease.

“Very few doctors are trained to deal with this problem," says Dr Bhujang Shetty, CMD of Narayana Nethralaya. He says that products like these - from Forus Health - can change the game by preventing RoP and therefore reducing the burden on the government's exchequer to treat disabled children.

With this validation, Forus could perhaps become one of the most valuable hardware companies in India.

Everyone thinks it is easy to make hardware. It took us three years to roll out the product because the R&D takes that long. The 40 member engineering team has to be thanked for the hard work.

Forus has released four products and is currently working on a fifth commercial product. Its products have over 1,200 installations across the country. Forus has raised two rounds of funding worth Rs 80 crore.

According to the US-India Business Council, the device market in India is worth $7 billion. There are several startups trying to crack the healthcare devices market, but they have not been able to move beyond pilots. In that regard, Forus is a made-in-India story that is only going to encourage many more companies to succeed.