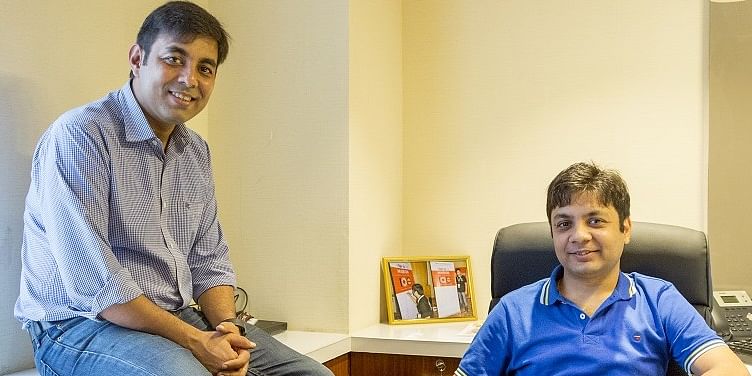 GirnarSoft, parent company of Cardekho, Gaadi, and Zigwheels, has acqui-hired Valueserve Management Consultants for an undisclosed amount in an all-cash deal, reports ET. This is GirnarSoft's ninth deal in the last two years.

Valueserve was founded by Yatendra Garg, an IIT Madras alumnus, in 2010. The startup has worked with consulting firms including Ernst & Young, KPMG and Deloitte.

Post-acquisition, Yatendra will report to Anurag Jain, Co-founder of GirnarSoft.

GirnarSoft had raised $15 million from Sequoia Capital and later secured another $50 million led by Chinese funds Hillhouse Capital and Tybourne Capital, after which its valuation stood at about $300 million. Ratan Tata and HDFC Bank have also invested in the company.

The company had then said that the raised funding was to fuel expansion outside India. GirnarSoft employs more than 2,500 individuals and is currently present in Malaysia, Thailand, Vietnam, Philippines and Indonesia through their platform CarBay.

Post the funding rounds, the startup completed eight acquisition deals in a span of six years, including Volob Technologies, a 3D visualisation platform; SaaS startup Connecto; Drishya360s, amongst others.

CarDekho Founder Amit Jain had earlier said that the new car segment contributes close to 80 percent to the business. He also added that Delhi, Mumbai and Bengaluru remain the top three markets.

CarDekho claims that the site lists around 1,400 dealers of new cars and more than 3,000 dealers of used cars, and receives around 10 million hits a month.

However, the company recently laid off 60 employees and had then stated, “There is no mass lay-offs. GirnarSoft has grown from a 1,200 strong team in March 2015 to 3,000 in March 2016, and we are continuing to hire. By the end of the first quarter of 2016-17, we will be a 3,500-member team. While we sit at a peak bank balance with some of the most reputed investors backing us, we recognise that this is an important time for our company to focus on core businesses. So in the course of managing better for success, we are internally realigning our management and resources to focus on core areas where we have the best bets for success. As part of this realignment, 60 positions have been impacted.”

The car segment has shown steady growth in the recent past. CarDekho and CarTrade had been the dominant players in 2008 and 2009. However, the space turned more eyebrows with the Quikr group foraying into the segment last August, by launching Quikr cars.

In November 2015, CarWale merged with CarTrade as the former’s investor Axel Springer exited the company.

According to research firm Frost & Sullivan, close to 2.5 million new cars were sold in India in 2015, while more than three million used cars were sold during the same period.