Mumbai based Grab.in gets a funding boost from logistics service Aramex 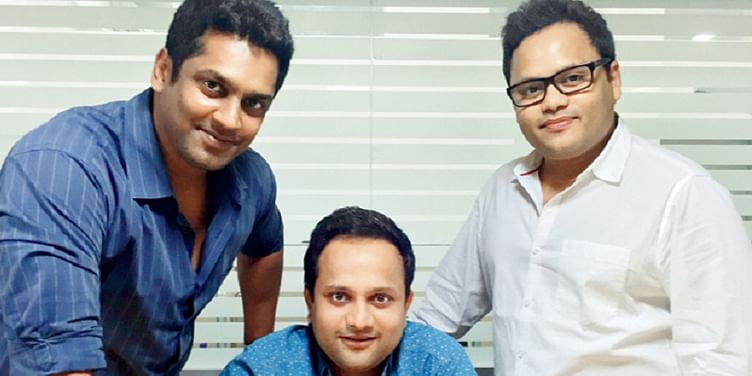 On Monday, it was reported that global logistics service, Aramex has invested in Mumbai-based logistics service Grab.in and Jaipur-based Logisure, to strengthen its last mile delivery service for the Indian e-commerce segment.

E-commerce's contributions to our overall revenue are on the rise. Due to the rise of the Omni-channel shopping model, we believe customers will be soon looking for new and more delivery solutions, especially for same-day deliveries of ecommerce sales.

The company is also looking to expanding its e-commerce footprint across West Asia, Asia and Africa. Further, the investments in Grab and Logisure are part of its 'Rapid Scaling-Up' model which aims to improve last-mile delivery solutions with mobile-based startups.

On the other hand, founded in 2012 by Jignesh Patel, Nishant Vora and Pratish Sanghvi, Grab.in is an intra-city logistics services to enterprises such as food tech platforms, groceries, e-commerce platforms and banks. Working with over 1,000 merchants across 10 cities, some of its clientele include names like Snapdeal, Zomato, McDonalds, Big Bazaar and Faasos, amongst others.

Speaking on the investment, Nishant Vora, co-founder of Grab, said,

We are excited to partner with Aramex. The funding will be used to enhance our technology and roll out newer service verticals over the next year.

The firm had last raised a round of $1 million, earlier from Oliphans Capital and investor Haresh Chawla in April 2015. It was planning to deploy 800 riders in Pune enabling it to deliver approximately 7000 orders daily across 700 outlets.

At present, the country’s logistics industry is worth $300 billion, according to the ‘Logistics Market in India 2015-2020’ by market researcher Novonous. Further, the report states that the market is set to grow at a CAGR of 12.17 per cent by 2020.

For e-commerce, deliveries and logistics are all set to map its next wave of growth. This could be the reason why e-commerce players are actively partnering with logistics firms. Flipkart has partnered with MapMyIndia, Blackbuck and QikPod to strengthen its logistics arm; Snapdeal invested in GoJavas last year while Paytm invested in LogiNext.

In May 2016, Flipkart’s logistics arm Ekart became an independent entity, opening up the platform to third party players like ShopClues and Paytm.

Grab.in also competes with competitors such as Shadowfax and Opinio. Both funded, Shadowfax had raised a funding of $8.5 million in September, while Opinio had raised $7 million in Series A funding in October, last year.