7 years late, but GST can finally be a reality by next April 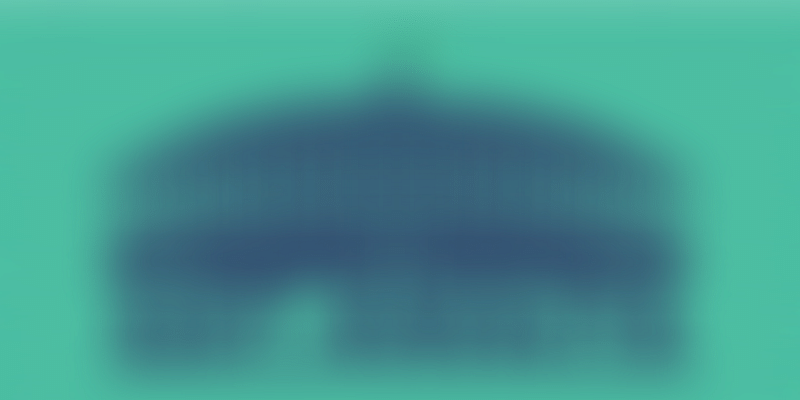 The Centre cleared a major roadblock yesterday and is getting closer towards making Goods and Services Tax (GST) a reality. After a nine-month dormancy, action was seen on GST front as the Union Cabinet Ministry yesterday approved amendments to the constitutional Amendment Bill.

The government in power, despite putting all its might, was not able to bring the Opposition around, and finally gave in to the Congress' proposal of dropping the one percent additional tax on inter-state sales to get the Bill through. This was one of the major conditions put forth by the Congress party, the other being a cap on the GST rate at 18 percent, and an independent dispute resolution mechanism be included in the Bill. The government also agreed to make full compensation for the entire five-year revenue losses that the states will have to bear due to GST implementation.

The country has high expectations on the Parliament’s monsoon session. The amendments in the Bill ensure consensus by Congress in the five-hour dedicated discussion later this week, and the chances of the Bill getting passed have gone significantly high.

The GST Bill has been approved by the Lok Sabha and is awaiting approval in the Rajya Sabha, where the ruling National Democratic Alliance (NDA) lacks a majority and holds only 72 votes. The Bill needs two-thirds majority of the 244-member Rajya Sabha ie., 164 votes. Though BJP can gather about 167 votes through its allies, the government is keen that the Congress, which has 60 seats, and Tamil Nadu's ruling party All India Anna Dravida Munnetra Kazhagam (AIADMK), which has 13, should come on board to make the Bill’s passage easier.

Manufacturing sector to benefit most from GST

The biggest indirect tax reform since 1947, GST Bill is expected to bring about an economic integration of the Indian economy. Implementation of GST is most awaited by the country's small-scale manufacturing companies. Currently, if we add up all the taxes paid by the manufacturing firms, it comes up to 25 percent or more. After GST implementation, it will shrink to between 18 and 22 percent (leaning more towards the lower side), bringing great relief to these companies. “Service industries which are currently paying between 15 and 16 percent taxes might find GST on the higher side,” said R Narayan, CEO of Power2SME, an online marketplace for SMEs.

Opposition to GST from Tamil Nadu

The GST draft was rejected by the States in late 2014 as the Bill did not address their issues on entry tax and taxation on petroleum products. They also opposed the Constitutional Amendment Bill, which did not have provision of any compensations to the State for loss of revenue due to GST implementation.

The government, however, discussed and reworked these issues, and they have been largely resolved. Currently, all States except Tamil Nadu, which had concerns about the fiscal autonomy of the State, are in favour of the Bill. Economists are of the opinion that its bloated State budget for welfare schemes such as free distribution of laptops, low-priced food canteens etc., leaves Tamil Nadu in a tight spot, where it might hit the fiscal deficit ceiling and will have to borrow to sustain. This can be one of the major reasons for Tamil Nadu not joining the race.

A State commercial taxes department survey reveals that Tamil Nadu will incur losses of Rs 9,270 crore a year if GST is implemented. Tamil Nadu is a manufacturing hub of textile, leather, and pharma sectors, with very less local consumption. Thus, levy at the point of sales instead of the origin will lead to massive losses to the State.

'State and Central GST' does not imply taxation at two points

The government is suggesting the GST be charged at the Central and State level. However, this does not imply that the taxation would be at two points. GST stands to be a single-point payment of taxes, and Centre will be internally making payments to the States. A single point of taxation is expected to bring a lot of ease of business, avoid dual taxation, reduce logistics cost and time, and reduce the overall cost of goods sold. GST will provide relief to the common man. “I am looking forward to and pray for GST Bill to get through,” said Narayan.

In the course of implementing the Bill, the Centre has many hurdles to pass. The war will not be over with the consensus of Congress in the Upper House. The procedure requires to be sent to State Legislatures for ratification, post gaining two-third majority in both the Houses. “The ratification by at least 50 percent of the State Legislature will be required before the proposed amendments are brought in effect,” explained corporate tax expert Akhilesh Gupta.

In the next step, as the Lok Sabha and the Rajya Sabha pass the Central GST Bill, the States have to pass their own GST Bill. After the legislative procedure gets over, the GST Council, which will be the decision-making body on all issues, including rates of the new tax, will take over.

The government is working hard to get the Bill passed by April next year which seems like a tight deadline and may be tough to achieve.