The impact of globalisation on India’s startup ecosystem 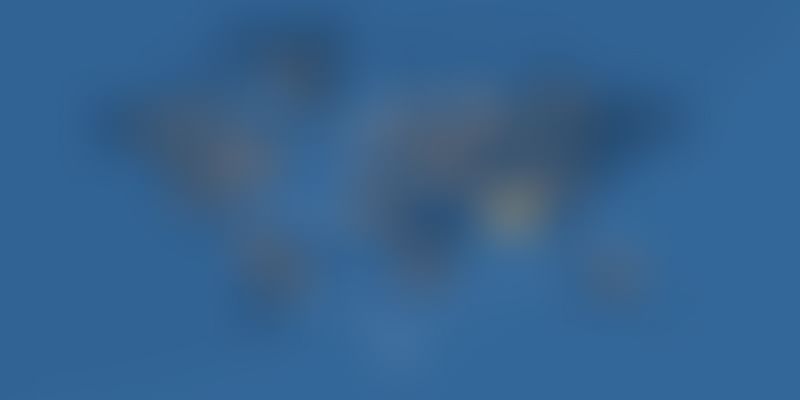 Globalisation isn’t a new concept to India. Back in the 1990s, when India opened its doors to foreign products and paved the way to export indigenous ones, the move was met with mixed opinions. Decades later, everything from the Nike shoes we buy to the Domino’s pizza we cannot live without are results of India’s outlook towards globalisation.

Dead Ringers, a 2011 book by sociologist Shehzad Nadeem, brought forth the darker side of globalisation in India. With BPOs and call-centers becoming a thing and with most companies in the United States outsourcing their customer support to the educated, middle-class Indian, he lamented that several well educated young people who could otherwise spend their energy on innovation and research were wasting their potential by stagnating themselves in desk jobs. Now in 2016, this approach seems to have changed, with more people than ever quitting their jobs and choosing to start up. While these negative implications are slowly being overcome, globalisation in its latest avatar could prove to be a blessing for Indian startups.

When there’s high-speed internet, teamwork promoting platforms and a common language, what can stop people across the globe from working together? Indian startups now have the opportunity to collaborate with their foreign counterparts and explore new markets without having to compromise on processes.

A bigger talent pool and more money to spare

For an Indian startup looking to go global, the costs of setting up a business could be prohibitive, but by collaborating with their counterparts (and, thus, opening up the Indian market for them), it could turn into a win-win situation. Moreover, with barriers of culture becoming irrelevant, startups have the opportunity to hire from a much bigger talent pool.

According to a 2014 Forbes article, America was our largest Investor and the global confidence in Indian economy is on the rise. Startups now have the opportunity to pitch their ideas to many more investors and gain funding. Many expats, too, choose to invest in Indian businesses. More and more seasoned venture capitalists are thinking of markets beyond their home turf.

The flux runs both ways. Companies like Infosys and Zomato have been successful in crossing national boundaries to establish thriving businesses abroad, giving hope to startups looking to go global. Amazon is trying to take products made in India to the rest of the world by tying up with local manufacturers. Indeed, an innovative idea backed by the right team would have no trouble expanding globally in today’s times.