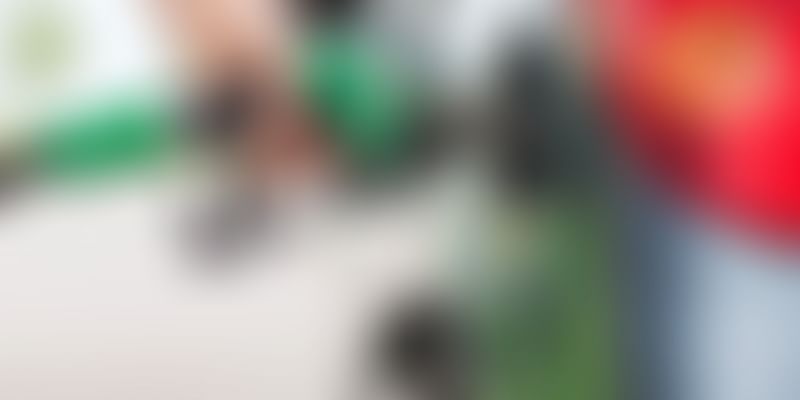 The 60 million tonnes a year refinery and a mega petrochemical complex will be set up in two phases. Phase-1 will be 40 million tons together with an aromatic complex, naphtha cracker and polymer complex, Sanjiv Singh, Director (Refineries), IOC, told PTI in an interview.

Phase-1 will cost Rs 1.2-1.5 lakh crore and will come up in 5-6 years from the date of land acquisition, he said. “The entire refinery will include three crude units of 20 million tonnes each – first of these will be part of phase-1.

IOC has been looking at west coast for a refinery as catering to customers in West and South was difficult with its refineries mostly in the North. HPCL and BPCL have also been looking at a bigger refinery because of constraints they face at their Mumbai units. The refinery will produce petrol, diesel, LPG, ATF and feedstock for petrochemical plants in plastic, chemical and textile industries in Maharashtra, he said.