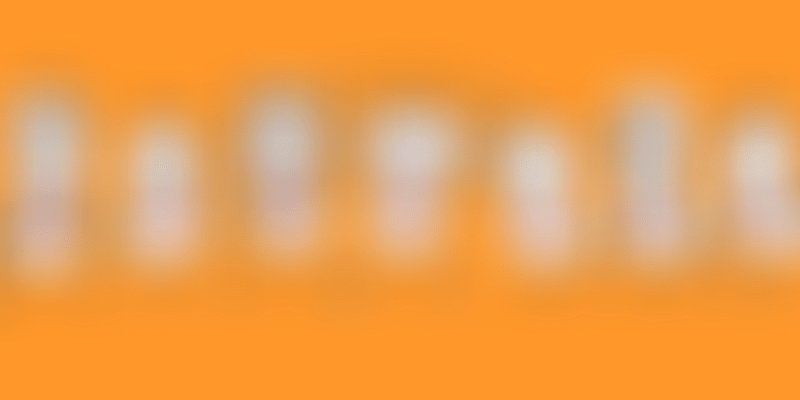 A lot has been written and said about startup culture and how it is important to hire a team that fits into this ‘working style’ to ensure the best results. Studies that prove this are galore. In his book The Psychology of Behaviour At Work, organisational psychologist Adrian Furnham defines cultural fit as “a congruence between the norms and values of the organisation and the person.” A study conducted by organisational psychologist John Morse as far back in 1975 reveals that such ‘congruent’ employees reported feeling more competent, had high levels of self-esteem and were in more stable jobs. This was reiterated by a study published in the journal Personnel Psychology, which found that employees who fit well into a company’s culture were more satisfied in their jobs, more likely to stay longer in their jobs and showed superior job performance.

It may sound like common sense, but it is easier said than done to determine exactly whether a potential hire will be a good cultural fit in your workplace. People might have a certain expectation about their workplace and they may thrive in certain environments. But how do you identify this? Here are five interview questions that will help you find out whether a potential hire’s values and working style coincide with that of your company:

“What motivates you to come to work every day?”

One of the best ways to get a quick look at a candidate’s value system is by understanding what keeps them going or motivated. Look for those who display a sense of curiosity in learning more about what they do and not someone who thinks that they love doing what they do because they are already good it. Confidence is essential, but without being open to absorbing new skills and identifying changing trends, the candidate will find it difficult to work with a young, growing team.

“What are the characteristics your best boss had/you wish your dream boss would have?”

The answer to this question will give you an idea into the management style under which they would work best. It also tells you if the candidate’s expectations align with the managers and superiors that the company already has. It even gives you points on which leaders in your organisation can improve. Every candidate will have a different answer to this. Some may want to be micro-managed, and others would want to be given their own space. Trying to introduce a candidate, who is used to being spoon-fed, to a democratic and liberal environment is only going to be a disaster.

“Money, stability, challenge, environment, recognition – what is most important to you?”

There is no right or wrong answer to this question. Every answer just shows what the candidate considers most valuable to them. You are the best judge of your company culture, so this is a clear indication of whether or not a candidate would fit in and be productive in your office culture. If the candidate answers money and your startup is one that offers a lot of exposure and challenges but at a salary below the market rate, you should not make the mistake of hiring them. If, instead, they say recognition and you work in an environment that thrives on recognitions and rewards, you may have just found your right fit.

“Describe situations when you had to work alone and as a part of a team. How did you accomplish your tasks in each situation. And, which was easier?”

It is common for candidates to say that they are both ‘good team-players’ and extremely motivated self-starters’ in their resumes. But you have to know that this is seldom true. People work well in certain situations, and you will not be able to identify this by just asking them whether they like working alone or as a team. Such a well-phrased question will make sure that they give enough reason as to why they worked better or worse in each of these cases. Try to understand what role the person takes up when he works as part of a team. Each organisation may have a different mix of work that needs to done alone and as a team. Make a decision keeping in mind your company’s mix.

“What was your earliest paid/unpaid/volunteer job and what did you learn from that experience?”

They might have been babysitters, dog walkers or even living statues. What matters is what they took out of that experience. Usually first jobs are not the easiest, the most highly-paid or the most skill-oriented. But it is likely that you take along the lessons learnt at your first job to the ones you do later in life. Talent management consultant Jennifer Scott recalls her conversation with a candidate who told her that his first job was house-sitting his neighbour’s house while they were away on vacation. He would do the usual – feed the pets, get the mail, water the plants and so on. But what he learnt from it was not reliability or dependability, as Jenniffer expected to hear. “He told me that he learned he could keep getting hired by not giving the homeowners messages from other boys who wanted his job,” she writes. “He went on to say that he guessed he was still pretty competitive.”

Matching candidates to an organisation’s culture it a tough task, but one that yields great results. Studies have found that employees who are a cultural fit are willing to work harder to achieve better results and are less likely to leave their jobs. Interviews offer you the best opportunity to find the right candidate who gels well with your startup’s culture