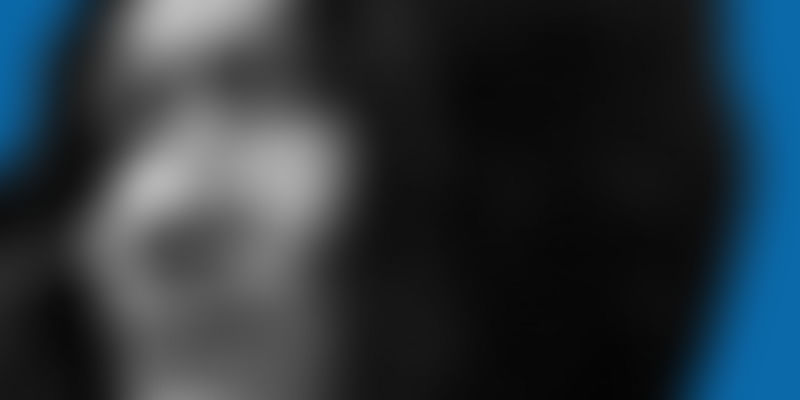 With her unruly locks and tireless lips seeking the repeal of the AFSPA in the North Eastern states, Irom Sharmila has come to epitomise rebellion. Known as the ‘Iron Lady of Manipur’ and ‘Mengoubi’ (‘the fair one’), she has been tirelessly protesting against the power the AFSPA grants jawans in the area to arrest and shoot on sight, on grounds of suspicion, without any investigation. Irom hasn’t accepted a morsel of food in over 15 years as protest, thus becoming the world’s longest hunger striker. In and out of jail dozens of times since then, she is being force-fed and kept alive, and today, she finally announced that she was going to end that 15-year-long fast in a fortnight, on August 9. But was her mission accomplished? Here’s everything you need to know about her struggle:

Hailing from Manipur, Irom Sharmila has spent her life in the backdrop of insurgency and intra-tribal warfare. Much of the violence she has witnessed was catalysed by the Armed Forces (Special Powers) Act, 1958 (applicable just to the Seven Sisters) that authorises security forces to search properties without a warrant, and to arrest people and use deadly force on the grounds of mere ‘reasonable suspicion’ that a person is acting against the state. In spite of not clearing the 12th grade, she has become one of the most important figures in our country. Irom has always maintained that her father has had a great influence in her life.

In 2000, Irom, who was already an activist for local peace movements with regard to human rights abuses in Manipur , witnessed a brutal mass ‘encounter-killing’ of 10 civilians while they were waiting at a bus stop by the Assam Rifles, one of the Indian Paramilitary forces , in Malom, a small town in Imphal. All of 28 at the time, she swore she would achieve justice for the Malom Massacre.

Not seeking an eye for an eye

Not wanting to resort to the same means as the military, she picked a peaceful yet hard-hitting way to exhibit her discontent. She declared that she would fast unto death until the insurgency ended, and one of the key causes of this insurgency is the AFSPA, which she wants the government to repeal. She thereby vowed not to eat, drink, comb her hair, or look in a mirror until her demands were met. The first blow came three days after, when the police arrested her on the grounds that she had “attempted to commit suicide.” She was transferred to judicial custody, and kept alive through nasogastric intubation, because she downright refused to break her fast.

The icon of public resistance

As her health deteriorated and she was arrested and released a dozen times, Sharmila came to be seen as an icon of resistance. In 2006, on Mahatma Gandhi’s birth anniversary, the staunch Gandhian went to Raj Ghat, New Delhi, “to pay floral tribute to my ideal, Mahatma Gandhi,” and led a protest at Jantar Mantar with hordes of students, human rights activists, and other supporters of her cause.

In another protest, 30 women rallied naked in front of the Assam Rifles headquarters, with signboards like ‘Indian Army, rape us’, and went to jail for three months, in support of Sharmila.

On her next arrest, she came in contact with Nobel laureate Shirin Ebadi, who pledged to escalate Irom’s cause at the United Nations Human Rights Council. Irom also tried to join forces with activist Anna Hazare and met with two of his representatives in 2011.

She went on to garner the support of All India Trinamool Congress, and the Communist Party of India (Marxist–Leninist) (CPI ML), who sought nationwide protests for her cause. A 100-woman congregation even formed a human chain in Ambari to show support for Irom Sharmila.

While various citizens fell in line and showed their solidarity, Irom had, since the beginning of her fast, abstained from meeting her mother, because she was worried about her mother’s distress breaking her resolve. She famously said, “The day AFSPA is repealed I will eat rice from my mother’s hand.” That day is now near.

Meanwhile, the country was paying their tributes to her heroism. In 2011, Pune University flagged off a scholarship programme for 39 female Manipuri students, the number being equivalent to Irom’s age. She turned international heads as well, winning the Gwangju Prize for Human Rights; the first Mayilamma Award of the Mayilamma Foundation “for achievement of her nonviolent struggle in Manipur”; a lifetime achievement award from the Asian Human Rights Commission; and the Indian Institute of Planning and Management’s Rabindranath Tagore Peace Prize, which came with a cash prize of Rs 51,00,000. Amnesty International also declared her a ‘prisoner of conscience’, and said she “is being held solely for a peaceful expression of her beliefs.”

Earlier this year, on March 28, a local court in Imphal dropped charges against her and she was released from judicial custody. However, she decided to continue her fast at Shahid Minar until the government repeals the AFSPA. This led her to be arrested yet again, on the same counts. Earlier today, after an agonisingly long wait, she has decided to terminate the fast on August 9. She will instead fight at the policy level to institute change in the North Eastern landscape, and will contest the 2017 Manipur elections. “I will break my fast as the government has failed to give any positive response. I will fight elections to resolve the issues,” she said, according to a statement issued.

The Irom behind the agitator

Apart from being a political champion, civil rights activist, and journalist, Irom happens to be a brilliant poet, too. Her poems combine passion, protest, and hope through vivid metaphors, and often express her innermost desire of leading a simple, peaceful life. Here are some lines from one of her poems ‘Like a child’, that will help you get to know the activist and salute her efforts.

Without malice to anybody

On International Women’s Day, 2014 she was voted India’s top woman icon by the MSN Poll.