Jabong quickens its sale process, Snapdeal and Aditya Birla Group to be front runners for the deal 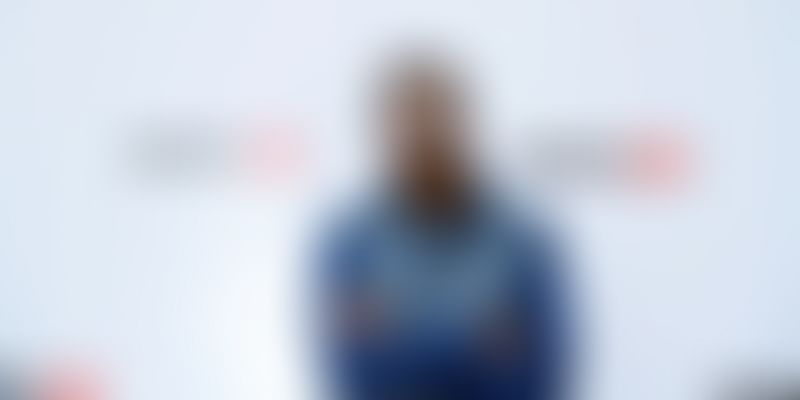 By January this year, it was an open secret that the german group, Rocket Internet had been trying to exit its India businesses for a while. Fabfurnish, an Indian online furniture brand built by Rocket Internet AG, was recently sold to Indian retail giant Future Retail for an estimated 15 crore.

According to sources, Jabong is in initial talks with online retailer Snapdeal, Aditya Birla Group’s fashion portal abof.com and e-commerce marketplace Flipkart. Leading the talks is Kinnevik chief executive Lorenzo Grabau, who is said to have met executives of the above mentioned online retailers, last week.

Kinnevik plans to stay on and find a strategic investor to the company, and is said to be negotiating with buyers on behalf of Rocket Internet which reportedly owns more than 21 percent stake in Jabong’s parent company, Global Fashion Group (GFG).

Although Kinnevik is looking at a valuation of $100-150 million, sources cite that the deal, if it goes through might close for a much lower valuation of $50-75 million. Sources also cite that Snapdeal and the Aditya Birla Group are front runners in this race, with active interests from Flipkart.

In the past, GFG is also said to be in discussions with incumbent Amazon and e-commerce giant Alibaba; with the talks having collapsed in the early stages. To give a context, in September 2014, Rocket Internet merged Jabong with four other online fashion retailers to create GFG. This included Latin America’s Dafiti, Russia’s Lamoda, Namshi in the Middle East and Zalora in South-east Asia and Australia along with Jabong.

Is Jabong back on track?

Further, Jabong’s parent company GFG raised $339 million at a valuation of $1.13 billion (€1 billion) in April. This was a steep fall from its earlier valuation of €3.1 billion.

Speaking to YourStory in an earlier interview, last month, Sanjeev Mohanty, CEO of Jabong said that investors wanted to see change before putting in money, and in the past 6-8 months, there are definite signs. He added,

We are fully funded now; we will look at it depending on the requirements.