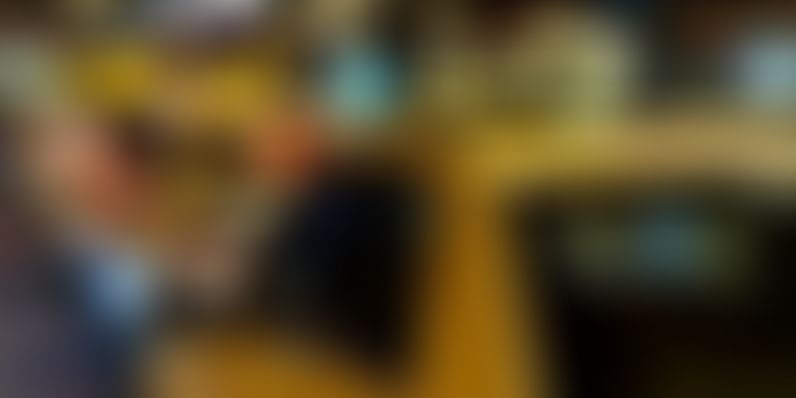 Delhi based, inter-city cab rental solutions provider MyTaxiIndia (MTI) said that it has raised $1 million in a bridge round of funding from existing Japanese investor Nihon Kotsu to partly fund its expansion plans.

Besides, part of the funds would also go into technology development, marketing and branding activities, according to a statement issued today. MTI, the taxi aggregator that started operations in late 2013, had raised USD 500,000 in its pre-Series A funding from Nihon Kotsu Co in August last year. Co-founder and Chief Executive Officer Anshuman Mihir said,

MyTaxiIndia will use the capital raised from Nihon Kotsu for expanding services to tier 2 and 3 cities, it said adding that a part of the money will also go for technology development, marketing and branding. MyTaxiIndia is also currently in talks with other investors to raise USD 5-10 million in a Series A round. My Taxi India and Nihon Kotsu share the common values. As the companies that shares common values and business model, we believe we can exploit the good synergy across the border.

Nihon Kotsu is an 88-year-old service provider that operates limousines across Japan. It has a fleet of over 4,000 black and yellow taxis in Tokyo alone. In August 2015, the firm raised $500,000 in its pre-Series A funding from Nihon Kotsu Co.

Recently it tied up with budget airline SpiceJet to give passengers the option of booking a taxi to reach the airport at the time of ticket purchase, and is looking for more such tie-ups. The company claims to have 12,000 taxis operating across 120 cities on more than 10,000 routes, through its affiliates. It plans to increase its presence to 200 cities by the end of March next year.