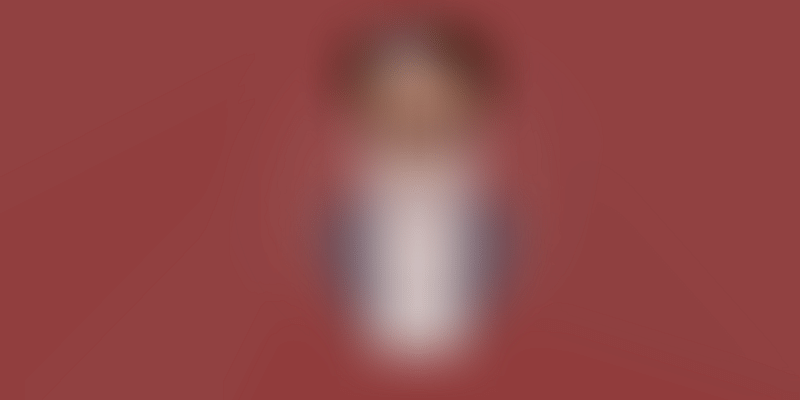 He is desi, classy, and has a legacy. Modest, hardworking, and relatable, he is an inspiration to millions across the globe. A legend and a religion in himself, Shivaji Rao Gaekwad aka Rajinikanth drips swag like he was born for it.

Though each of his movies has shattered box-office records, what makes him so popular is his evergreen mass appeal. Each of his films has had something to teach the entrepreneur, and here we encapsulate six of them.

1.Always stick to your words/Your words make you

Naan oru thadava sonna, nooru thadava sonna maadiri (If I say it once, it’s equivalent to a hundred times)says Rajni in his 1995 release Basha. The statement speaks of conviction and confidence, qualities that make any entrepreneur endearing. Considering how unpredictable each of our lives get, our words and promises stand by us and for an entrepreneur, it speaks volumes. At a time where every statement made by an individual is recorded and replicates their ideology, it is very important to apply a certain amount of valor and trust.

2.Pave your own unique way

Padiyappa was another release for the reigning king. His line En Vazhi, Thani Vazhi (My way is my own way) was chanted by all his fans as the movie topped every single chart. As crisp and meaningful it sounds, the line challenges every single entrepreneur to dive deep into the world of creativity and remain unique. Though the market at every single sector has competitors and newcomers who are constantly finding ways to stand apart, finding your own way is very crucial.

For an entrepreneur, conviction and confidence play key roles. Though one is always surrounded by a team and a community that vouches for your idea, your personality is what helps you sail through the battles. Another punch line from the icon himself in the movie Sivaji reads, Kannaaa panninga thaan kutama varum, singam singula tha varum   (Only pigs come in an army, but a lion always alone). Struggles and failures are a part of an entrepreneur’s life but the mere belief in oneself makes this journey a learning experience.

4.Hard work is the mother of success

With every success story comes a backdrop of failure, but if you are an entrepreneur, isn’t hard work the bridge that brings out your best?

Every leader at some point of time must have faced the absurdities of being an entrepreneur, but the fruit of success is savoured best when you sow the seeds of hard work and conviction. This dialogue from the movie Arunachalam, Kashtapadaama edhuvum kedaikaadhu, kashtapadaama kedaikarthu ennikum nilaikaadhu (You will never get anything without hard work, even if you do it won’t be fruitful) is a reminder to all the leaders who often look for shortcuts. Every reward one achieves goes through the flyover of hard work and that fuels your engine.

Isn’t this the first thing every entrepreneur does? Waking up to a random idea and pursuing it. This 1992 movie Annamalai flaunted the line, Naan solrathaiyum seiven, solathathiyum seiven, which translates into a very powerful statement of how a leader does what he promises and he also does what he doesn’t say. Every entrepreneur sticks by his words. You might not know every plan he makes but when he does, he executes it and sets a benchmark for his subordinates. His vision is heard when he speaks and his actions prove why it’s important to walk the talk.

Every entrepreneurial journey is a game changer. There are times when everything you touch turns out to be gold. On the other, bad luck hits you so hard that failure becomes your best friend. Aandavan nallavangala sodhipaan aana kai vida maatan! Kettavangalukku alli alli kodupaan aanakadaisila kai vittuduvaan (God tests the good people but doesn’t abandon them. He generously gives to the bad people but abandons them in the end) reads his 1995 release Basha.

Times when everything falls apart are the ones that demand all your wisdom. If you are an entrepreneur, your every failure is a chance to bring out your best.

As the nation is gearing up for the release of Kabali, Thalaiva’s next blockbuster release, every theatre is stormed by his fans. The legacy that Rajinikanth carries is unmatchable and the above punch lines from his iconic movies are some of the shortest yet powerful lines mouthed by the superstar in his career. His journey is inspiring and makes its way through every quintessential entrepreneur the one who is here to make an impact, just like the way Rajani sir did and still continues to.