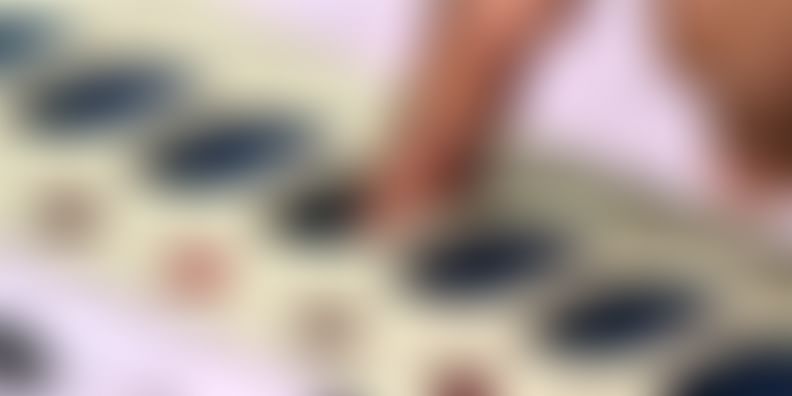 A senior government functionary said on Thursday, a day after the Union Cabinet approved the first tranche of Rs 920 crore for the poll panel to buy 5.50 lakh new ballot units and 5.45 lakh control units during 2016-17.

There is a considered view in the government to encourage startups to produce EVMs and VVPATs using the latest technology, the EC will of course have to clear the security aspect

The issue was discussed in the Cabinet meeting held on Wednesday evening. While the Cabinet approved purchase of first batch of EVMs, it decided that the procurement plan for ballot units and control units for 2017-18 and 2018-19 would be considered subsequently.

Also read : This Gurgaon-based startup is helping the Army to secure border

Similarly, the procurement plan for Voter Verifiable Paper Audit Trail Units (VVPAT) for 2016-17, 2017-18 and 2018-19 would be considered subsequently after price negotiations. At present, the two government undertakings -- Bharat Electronics Ltd, Bengaluru and Electronic Corporation of India Ltd, Hyderabad produce EVMs and VVPATs. The EC plans to buy nearly 14 lakh new EVMs at a cost of over Rs 5200 crore before 2019 when the next Lok Sabha polls are due.

The decision to explore the involvement of start-ups for producing new voting machines with paper trail machines got the backing of Prime Minister Narendra Modi with a view to have better version of the machines at a competitive and cheap price.

The Prime Minister, who had in January this year launched 'Start-up India' movement, had suggested that for EVMs technology with VVPAT units, “we can encourage start-ups in consultation with the Election Commission”, said the sources. The Election Commission requires 13.95 lakhs ballot units, 9.30 lakh control units and 16.15 lakh paper trail machines. The sources said that the machines being currently produced by the two PSUs were based on old technology.