"Snapdeal is well-positioned to turn profitable in the next 2-3 years"- Kunal Bahl, CEO 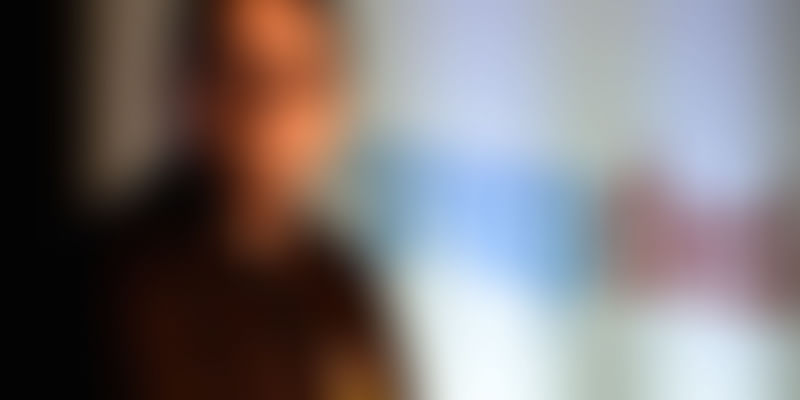 Snapdeal recently expanded their e-commerce marketplace to include more service offerings through a 'one-of-a-kind partnership' with Zomato, Cleartrip, UrbanClap, and redBus. Now in a recent interview with Livemint, Kunal Bahl, CEO, Snapdeal, said that the company is now focusing on net revenue instead of gross merchandise value (GMV) and the new focus is part of another big change at the e-commerce marketplace.

Kunal also clarified that they have over $500 million in the bank and that Snapdeal's entire focus is on expanding net revenue and reducing costs. Kunal also claimed,

Snapdeal is well positioned to turn profitable in the next two to three years.

What is the core business?

Snapdeal has dipped its toes in multiple waters with Freecharge, Shopo, Vulcan, gojavas, and Exclusively. So, on being asked about Snapdeal's core focus, Kunal emphasised to Mint,

He also noted that at the meta level, Snapdeal could be categorised into three buckets-marketplace, logistics, and payments. He said, "If you think about the pyramid of e-commerce, the base is P2P (person-to-person) commerce, the middle is Snapdeal, and the tip is premium, where Exclusively fits in. We don’t want to lose that customer base."

He also noted that they had spent frugally on marketing and ads, with fixed monthly spends of less than $1 million. Their only major expenditure was Freecharge's Indian Premier League (IPL) sponsorship.

Talking about Nikesh Arora's exit from SoftBank and the potential implications, Kunal stated that their relationships are with individuals and institutions both, and hence he doesn't think it will change. He added,

Masa san (SoftBank founder Masayoshi Son) is a big supporter of India… he has a great amount of love for India. His interest is much longer-term and not tied to one individual.

In August 2015, Kunal had made a public statement that Snapdeal would overtake Flipkart’s GMV by March 2016. On being questioned about the miscalculation, Kunal told Mint,

Our net revenues have grown 4X year on year. It is a reflection of the amount of work we have done around data sciences… the catalyst in setting up the office in Palo Alto.

1. Driving best-in-class experience-Kunal feels that eventually, experience will drive the highest preference among customers, even when pricing and selection will be similar. He said, "Internal surveys have revealed that people find our shipping to be very fast."

3. Grow rapidly while keeping costs in check-"We have maintained a very lean cost base as a company…relative to other marketplaces, we never went crazy on headcount addition."

While fresh rounds of funding have been hard to come by for most Indian and global companies in 2016, Amazon recently announced the allocation and deployment of $3 billion for its India operations. In a recent report, Quartz notes that Snapdeal could be the one most hurt by this move. It states that despite the strong backing from marquee investors, Snapdeal is increasingly losing relevance among customers and needs to find its unique selling proposition (USP) soon.

“Snapdeal has been having an identity crisis for the last couple of years,” Sanchit Vir Gogia, ‎chief analyst at Delhi-based Greyhound Research told Quartz. “Flipkart has the advantage of a strong logistics infrastructure that they have developed in-house, and Amazon has long years of experience and deep pockets. But Snapdeal has not solved the logistics problem and it will suffer because of the lack of ecosystem.”