Can a new breed of micro-employers solve the unemployment problem of the country? 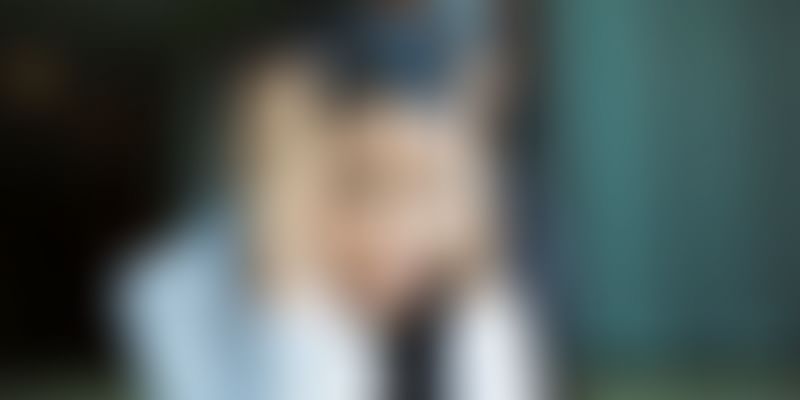 The Gandhian concept of the village economy depended on exchanges of local produce and services. Everyone needed grains, clothes, utensils, milk and shoes, as well as haircuts and other services, which were provided by the villagers themselves. Everyone was good at something or the other. Villagers were micro-employers for each other. There were no well-defined salaried jobs in those times but everything ran well. Villages were able to sustain themselves to a large extent. Those villages, in a way, worked on the Gandhian principle that the world has enough for everyone's need, but not enough for one man’s greed.

In this capitalistic world where ‘more’ is ‘better’, a new class of salaried employees has evolved. But in the wake of technological advancement, employers had a novel idea of employing a machine that could do the work of 10 humans at the cost of 5 human salaries. Gradually, what mattered more was ROI, even if it meant firing a man who was good at his job. The report, released by the United Nations Development Programme (UNDP), said that between 1991 and 2013, the size of India’s working-age population increased by 300 million. Of this, the Indian economy could employ only 140 million, suggesting a limited capacity to generate jobs. Should we try to find out who is responsible for this or should we start making it better? The report estimated that by 2050, at least 280 million more people will enter the job market in India. Shouldn’t we start getting ready for it today?

In the era of automation, India still needs more human-intensive services capable of employing a larger chunk of the workforce. Do startups have a role to play here in generating employment for millions? The rise of machines and automation is evident but it has not been able to and will not be able to cut humans from the job equation. We will still need writers to write, teachers to teach, cleaners to clean and drivers to drive  It feels like the law of conservation of energy, which says energy is neither created nor destroyed, it only changes form. On similar (or slightly dissimilar) lines, a job is created and destroyed and it changes from one form to another. As the working force grows, more people will go to offices and have no time for the simple household chores like cleaning and cooking, and will need help. This is job changing form. The IT sector was driven by startups three decades ago. Those IT startups put India on the global map. Can the second coming of startups weave the magic again and solve large scale unemployment in our country?

India is the world's largest sourcing destination for the information technology (IT) industry, accounting for approximately 67 percent of the $ 124-130 billion market. The industry employs an approximately 10 million strong workforce. Newer startups have contributed to the job market too, by creating a newly organized segment of say delivery boys and drivers. Online freelancing sites have given wings to freelancers who have online skill sets. Many freelancers have quit their regular jobs to rely solely on these platforms for regular freelance work. These websites have been successful in generating enough work for these micro-entrepreneurial freelancers by micro-employers. The above are only two examples. There are many more ways in which startups are helping create jobs and benefitting the Indian economy.

But then again, not everyone needs a job online. People need jobs that are away from the keyboard (AFK). Not only do employees need employers but also the other way around. As India has developed, our pockets have gotten heavier and our free time has diminished. For a few bucks, we buy other people's time and give them jobs. We are all essentially micro employers. There is an interesting segment of offline freelancers or job seekers, who are actively looking for a platform which they can rely on for regular work. Perhaps, a platform to connect them to those micro employers could be of use. Do such platforms already exist? Yes, maybe in the thousands. Are they reliably able to generate sufficient work? No. Offline freelancing is far more complex. Travel, time constraints, quality and security concerns make it difficult to find suitable jobs on a regular basis.

For example, home tutors constitute a very large chunk of offline freelancers, the number runs into millions. Job seekers can’t find the micro employers (in this case, it may be parents looking for teachers) running on the streets. Micro employers don’t come with a tag. They are not listed companies that you can find. Most micro employers don’t exist until you find them. Who will help you in finding them? The answer is technology, and the startups leveraging that technology.

Technology has made the world a smaller place. Internet connectivity has brought distant lands closer to us than nearby localities that may lack such access. There are many platforms like UrbanPro, UrbanClap, MyPrivateTutor and Qriyo that are trying to tap into this market. Some players are operating more as discovery platforms, while some are going deeper to provide the customers everything by themselves, besides providing a holistic experience. The one who solves the basic problems of distance, time, quality and security will win the race in this Rs 2.6 lakh crore market.

We are on the cusp of a new form of mega employment generation by the new set of micro-employers.